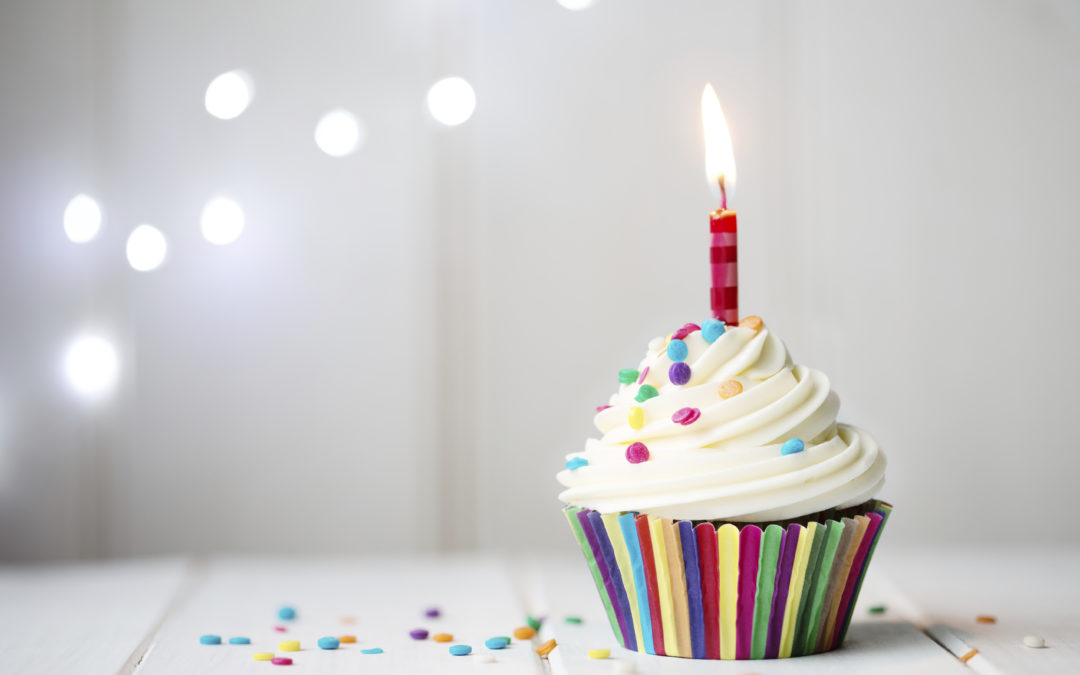 A friend of mine runs the innovation and creativity practice at a large, global firm. He turned me onto the book, Your Creative Power: How to Use Imagination to Brighten Life and to Get Ahead, by Alex Osborn. Osborn was one of the original “Mad Men” of advertising.

Your Creative Power, published in 1948 by Scribners, explores exhaustively all the ways in which one can discipline themselves to become more creative.

It’s a great read. The post-war optimism that found its expression in Osborn’s positive turns of phrase brought cheer to me.

Towards the end of the book, Osborn touches on the popularity of “employee suggestion systems,” the wooden box precursor to the practice of collaborative innovation for today’s Digital Age, which typically includes a virtual component.

In this article, I share excerpts that touch on employee suggestion systems and compare where matters stand today. To what extent does the future of work borrow from the past?

About 6000 American companies now conduct suggestion systems by which Tom, Dick, and Nelly are coaxed and coached to think up ideas on their own. This movement looms larger and larger as creative leaven for our nation.

In 1880, in Scotland, shipbuilder William Denny originated the idea of asking employees for ideas. His plan consisted of a wooden box into which his workers were invited to drop suggestions for building better ships at less cost. That box was the great-grandaddy of the many thousands of similar boxes now found in American factories and offices.

The first full-fledged suggestion system in the United States was installed by the Navy in 1918. There followed many others; but of all the suggestion plans installed in American industries prior to 1940, only about one out of 10 kept going. The mortality rate was high mainly because top management had not yet learned how to run idea-systems. Too many executives merely put up suggestion-boxes and then sat back and hoped for some million-dollar ideas. No wonder their “plans” petered out.

Fast forward to 2015: still holds true. Many, many firms continue to “wing it” when it comes to having a well-defined and understood process by which ideas contribute to the core business, the emerging business, and the new ventures that, together, comprise the future of the organization.

It took World War II to put new life into the suggestion-system movement, with Donald Nelson applying the hypodermic. And what a resuscitation! One authority estimates that ideas from such systems saved Uncle Sam nearly five billion dollars during the war—billions of dollars’ worth of ideas from rank-and-file employees who, if called “creative” would blush and protest: “Who, me?”

Starting in 1942, thousands of war-plants set up suggestion systems and buckled down to make them work. Patriotism spurred employees to think up and turn in more and more ideas. Before the war ended, such systems were going strong in 6000 industries. General Motors, for instance, in one 30-month period paid out over $2,000,000 in awards for ideas which substantially increased the output of war-implements.

A suggestion system in the War Department stimulated civilian employees to think up 20,069 new ideas which saved $43,793,000 in 18 months. Navy’s Secretary, Frank Knox, set up the Beneficial Suggestions System through which new ideas were reaped right and left and disseminated to all naval yards and plants. In addition, each of the 48 largest shore establishments had a similar program. In one of these, over 900 suggestions were received and processed within on fortnight.

Fast forward to 2015: still holds true. Tying one’s practice of collaborative innovation to a “burning platform” increases the likelihood that the practice thrives. World War II qualified as one, back in the day.

The success of such plans largely depends on the personal factor. The enthusiastic support of top-management is indispensable. The vital key is the man who heads up the program. The main cause of most failures has been the inadequacy of those directly in charge. “You can’t get big league results from minor league talent,” said I.D. Chamberlain of Lever Brothers.

In many instances the right man can direct the idea-system as a part time task and do so successfully. In some cases, the boss himself personally handles this portfolio. In about 100 of the biggest industries, an expert devotes himself exclusively to this function. Such specialization seems likely to achieve the stature of a profession in the near future.

Fast forward to 2015: still holds true. The Digital Age has made the ideation process more transparent and accessible to people, worldwide. However, many ideas have implications beyond the core business and thus need high-level guidance in order for the organization to realize their full potential. Sponsorship remains a critical success factor.

Too many employers seek suggestions without assigning specific subjects. In a few cases employees have been asked for ideas under general headings such as: selling, advertising, material-handling and so on. But such targets are too vague and too wide. Why not ask more pointed questions? When creative thinking is thus focused, the quality as well as the quantity of suggestions is likely to increase. After all, our imaginations must have bones to gnaw upon.

With a series of stepped-up projects like these, we could harvest more and better ideas and also inspire and maintain a wider and keener interest in our idea-systems.

This guidance continues to ring true. Have the courage to go for the jugular. Pose the critical questions facing the business.

Promoting the Practice of Collaborative Innovation

Richard Borden, nationally known advisor, urges his clients thus: “To get suggestions from your people, you need primarily a front office that is genuinely eager to get suggestions and determined to get a lot of them. But the success of a suggestion plan also depends on how you handle suggestions once they come in. They must be treated in a way that will make each contributor feel richly rewarded for the effort, even though his suggestion is impractical, or too trivial.”

For one thing, the suggestor should quickly know what has happened to his idea. For, as psychologists have demonstrated, “the knowledge of results” does much to inspire “intent for accomplishment.”

There should be a well-thought-out device for rejections. When an employee’s idea is turned down, he wants to know why in detail. He’s less apt to try again if curtly brushed off by a form letter that fails to explain why his suggestion was unacceptable. In addition to written communication, personal interviews should also be made available. B.F. Goodrich prints on all suggestion blanks: “If you prefer to discuss the idea verbally, you can do so by calling at the office in Room Nine, Bldg. 24-B.”

Fast forward to 2015: still holds true. Communication with the community remains the foundation of the practice of collaborative innovation.

But generous cash awards are not enough to keep a suggestion system humming. It must be continually “sold” to employees. One way to do this is to dramatize the presentation of awards. Some companies hold rallies now and then to honor major winners. There should also be plenty of publicity about each large award—not only in company publications, and on the loud-speaker system, if any, but also in the local newspapers. Editors like to play up this kind of success story.

The basic promotional tool should be an attractive booklet which tells employees what the suggestion system is, how it works, what they’ve got to gain, and so on. This booklet should be something more than a few drab pages. It should be lively and compelling like the one published by B.F. Goodrich, which increased the volume of suggestions by nearly 85 per cent after it first appeared.

Fast forward to 2015: still holds true. The most effective practitioners with whom I engage have figured out how to weave the practice into their organization’s celebratory occasions.

I would love to see B.F. Goodrich’s publication. Please drop me a line if you happen to have a copy.

Was B.F. Goodrich perceived to be the Apple or Google of its day? Interesting.

One hundred and thirty five years ago, the employee suggestion system consisted of wood, nails, and leadership. It worked.

The one constant: leadership. These systems work to the extent that the people who sponsor them commit to helping their peers realize their potential for leadership through the practice of collaborative innovation. They keep their hands on the tiller. They hone their craft.

Osborn’s perspective holds true today because his points tie to the essential element of leadership that enable these types of systems to work.