Economic Instability in Employment in the UK

Though Britain is currently undergoing a boom, despite predictions about the economic instability and negative consequences of Brexit, the status of those employed is not necessarily as healthy as it may seem from the outside. With unemployment reaching levels not seen for more than a decade and many companies in fact facing huge problems finding the skilled employees they need, it would appear that it is something of a golden age for employees in the UK. 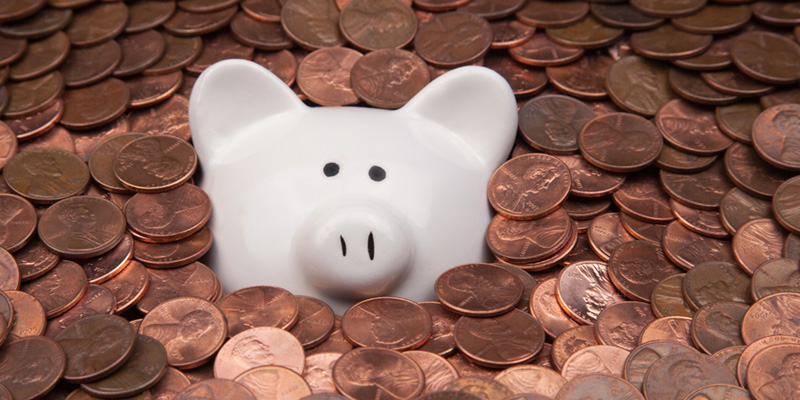 However, new research from the Royal Society of Arts has found that 70% of UK workers are in fact living in very perilous financial situations. For 40% their circumstances were described as permanently precarious, such that they had less than £1,000 in savings and had no-one in their household who would be able to help them out if economic disaster struck.

The Rise of Zero-Hour Contracts

While there is an abundance of work, there has been a massive rise in the prevalence of so-called zero-hour contracts, which significantly reduce the security of employee benefits like sick days, maternity leave and having a steady schedule. An estimated 1 million employees in the UK are now on such contracts, with many of these living a virtual pay-check-to-pay-check existence.

Combined with those problems is the growing nature of the “gig economy”, where 1.1 million people work, though it is expected to equal the amount of NHS workers in the next five years. This kind of employment involves lots of short-term “gigs” such as driving deliveries, promotion work or working for firms like Uber or Airbnb. By its nature, this work is flexible but also involves great economic instability for the employee involved.

Young People are Being Affected Most

These unstable work situations are particularly affecting young people, with 41% of the Chronically Precarious and 46% of the Acutely Precarious being 35 or under. Understandably this leads to a lack of hope for the future, with 56% of employees feeling they had made no progress in the last five years. This break from the traditional “ladder-climbing” process for young people has fueled concerns about rising housing and education costs.

Without the promise of a return on investment for degree holders or owning one’s own house in the future, Britain’s youth is becoming increasingly disillusioned with the current political system, a situation which has not been improved by the acrimonious political atmosphere following Brexit. All of this constant economic uncertainty is threatening to derail current good feeling about Britain’s situation and does not bode well for the post-Brexit future.

What Can Be Done?

Brhmie Balaram, a senior researcher at the RSA and the author of this report, claims that the process of uncovering the “hidden millions who are chronically broke, year in, year out” is only beginning. She continues that the research underlines the sheer number of people being affected by these common problems.

To address these issues the report recommends new rights, responsibilities and a modern social contract suitable for the rapidly changing landscape for employees in the UK. The government, it suggests, should conduct further research into universal childcare, put the “national living wage” in the hands of local councils and establish education programs to prepare employees for the changes that are taking place around them. Whether the government will be able to focus on such issues when so many others are constantly clamoring for attention remains to be seen.