Etiquette Tips for Doing Business in the UK

Though they speak the same language and share many cultural links (think of the popularity of TV shows, movies and musical acts on both sides of the Atlantic), when it comes to doing business in the UK, it can often seem like you are dealing with another world. 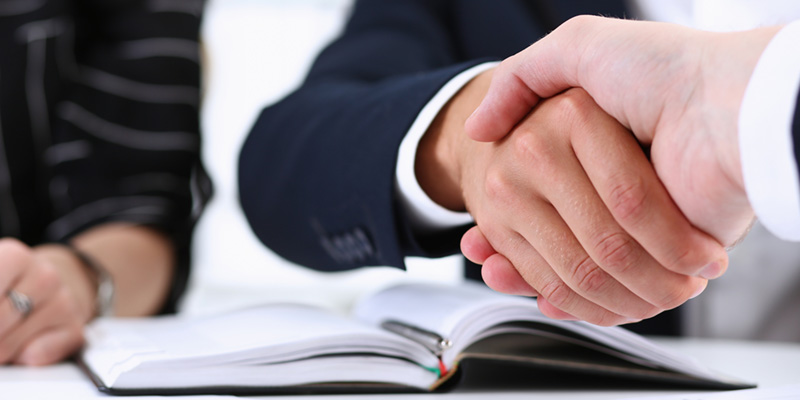 In the US, we have been primed about plenty of British culture, from their love of the royal family and ironic understatement to their obsession with tea and queuing. Learning the differences in business etiquette is a whole subject on its own however, so we have gathered together some important tips for the next time you’re on a foreign business trip in the UK.

As a very class-conscious society, adhering to the appropriate dress code is very important in Britain. It is generally quite a formal and conservative environment, which is reflected in the very neutral color palette for both sexes. For men, a suit and tie are the go-to business attire, however for more casual occasions (such as after-work drinks) the tie can be jettisoned. For women, trousers and skirts are equally acceptable, though a skirt and blouse combination is the most common. With large populations of Sikhs and Muslims, religious-designated clothing such as turbans or hijabs are commonplace and not considered to be a topic for conversation.

The most common greeting is “Hello/Hi! How are you?”, or “Pleased to meet you.” if you are being introduced to someone. This is accompanied by shaking hands. Any other contact, especially at the early stages of a relationship would be viewed as unwarranted. A hand on the shoulder or a “double-hand” handshake would be seen as aggressive while a hug would be too familiar. Kissing on the cheek is completely out of the question in a business setting.

British people value good time-keeping, especially when it comes to business etiquette. It is expected that one turns up at least five minutes before the appointed time. If you feel you will end up running late inform the others as soon as possible, so as not to waste their time. It is better to delay the start of the meeting by half an hour rather than arriving 15 minutes late and having to be filled in.

In Britain the pub is very often an extension of the workplace. Going for post-work drinks, especially on a Thursday or Friday is a common part of the culture and seen as essential for team-bonding. Though a more relaxed venue, the topic of conversation will very often be work-related, so politely turning down an invitation can often leave one out of the loop. Ordering sparkling water or a soda is completely acceptable and unlikely to be commented on as it is not the alcohol that matters, rather the cohesion of being out together in the same place.

Every foreign business trip turns up uses of language which can be misunderstood or cause confusion. While the British do indeed have the power to confuse (like calling the ground floor of a building the first floor or an elevator a lift), what will perhaps be most striking however is their use of “Sorry”, especially when they’ve done nothing wrong. This includes when someone bumps into them, steps on their foot, blocks their way in a hall or makes a big mistake (“Sorry, are you sure there isn’t a booking under my name, I was quite sure I called no more than two hours ago. Though perhaps I used a different name”).

This can seem very excessive or even insincere to Americans who are used to people saying things more straightforwardly. However, understatement, deference and humility are highly prized attributes in UK business etiquette.