Task delegation has the ability to be truly transformative to the way we work and how our organizations function, yet all too often it is ourselves that get in the way. 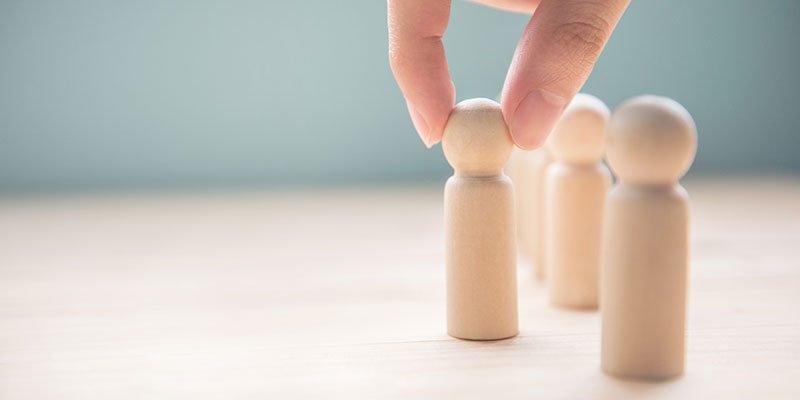 This can be for any number of reasons, such as:

However, without delegation, you can end up taking on far more work that does not create value commensurate with your abilities. This is bad news for your organization. Not only that, but by sticking to your comfort zone and doing tasks which could and should be delegated, you’re not pushing yourself and spending your time, ability and experience in areas that will drive your career forward.

This is the opinion of career and business strategist, Jenny Blake, who as a speaker and author has pioneered the Pivot Method and has written for the Harvard Business Review about the Six T’s of Delegation that can completely change how you work.

How to Delegate with the Six T’s

According to Blake, the best way of figuring out what and how to delegate is to draw up your list of tasks and then identify the following to put on the delegation pile.

Tasks that are Tiny: These might seem like nothing, in the same way a single ant seems like nothing, but add it to the dozens or hundreds of others and they equate to a serious time burner. It’s not just the little time they take (“What’s wrong with an email written in two minutes?”) but the fact that they take you out of the zone of focusing on more important or strategic work, reducing the value you are bringing to other areas.

Tasks that are Tedious: Long, boring or monotonous work is another energy sapper. Think of going through a list of event attendees and copying and pasting each email address onto a separate comms spreadsheet. Sure, it’s important that it’s done, but are you really the only person who can do it? If you’re not, then you might need to pass it on. If you are, you may need to work on upskilling the team around you.

Tasks that are Time-Consuming: Not all tasks are monoliths that mean only the person who starts them can finish them. One such example mentioned by Blake is the research required for a presentation. You have your key persuading points, so why not delegate it to someone else to trawl online for a while to find the most relevant and appropriate stats to back them up? The same level of quality will be achieved and you’ll still have oversight, but you get to spend that time on something else.

Tasks that are Teachable: One of the biggest barriers to task delegation mentioned above is that it would take longer to show someone how to do something than just doing it yourself. That might be true, but if it’s a recurring task, then the next time you ask them, it shouldn’t take any time at all to show them, and the time after that and the time after that. Making the space to upskill a team-member once can create a whole lot more space down the line after task delegation.

Tasks that you’re Terrible At: Not all tasks are fun and games, so one of the easiest brackets to offload should be those that you hate. While there is some value to sticking at something to improve if it’s going to be important for your career, in general, if you don’t like a task and you can pass it on to a report, do it. Hopefully they’ll enjoy it more.

Tasks that are Time-Sensitive: Deadlines are a constant in most modern-day workspaces, so there’s always something that needs to be done straight away. In these situations, waiting until you have time to complete something because you want it done better just won’t fly. If it’s urgent and needs doing now, give it to someone who can do it now.

Task delegation is a vital skill for all managers to learn, but it can be tough to take that leap without knowing what exactly you should be offloading and how to delegate in the first place. With project management tools such as Clarizen, delegating tasks gets a lot easier. Task boards and workspaces mean that it’s simple to assign and inform team members with just a few clicks. If you’re interested in finding out how Clarizen can help your task delegation, you can get in touch to organize a free demo here. 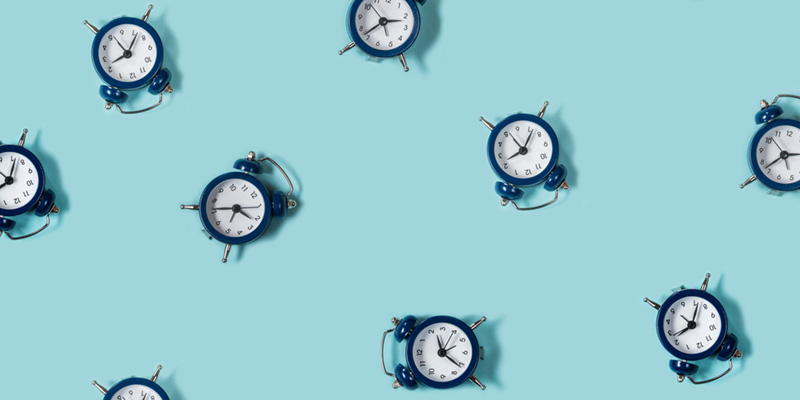