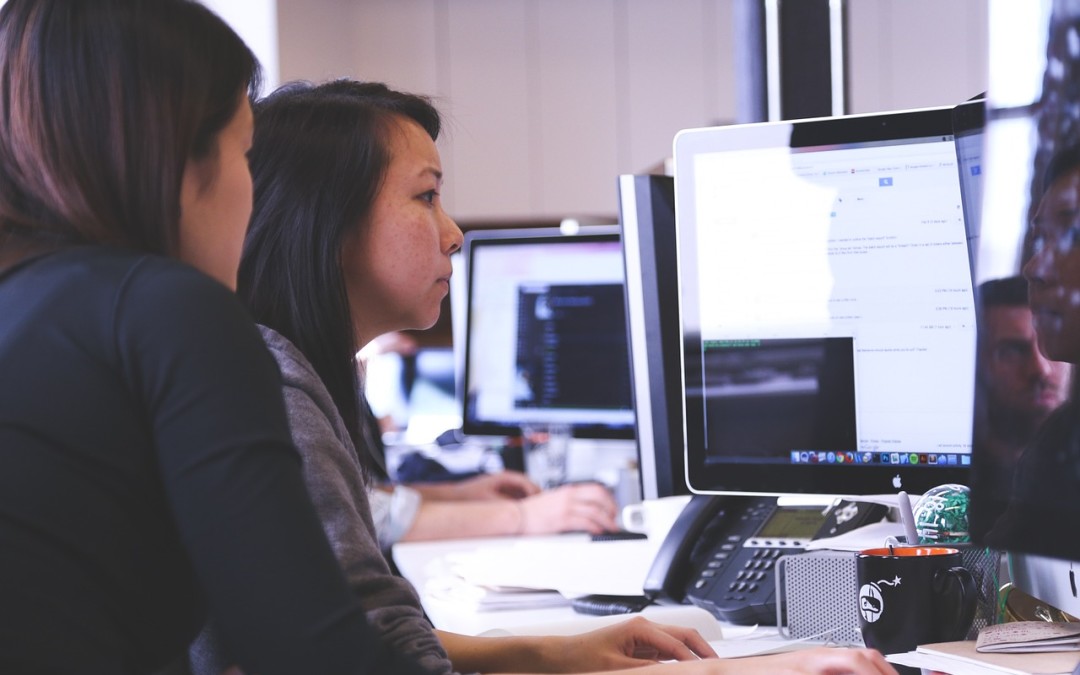 Crowdsourcing innovation is one of today’s most powerful tools for effecting real, lasting change. No matter the industry, it exposes business challenges and social issues to diverse perspectives like nothing else can, inviting ideas that might otherwise remain unheard.

It was exactly this benefit that led the Poway Unified School District of California to develop their InnovationU program, backed by Planview IdeaPlace, to crowdsource ideas for improving the safety and security of all students and staff district-wide.

Crowdsourcing Safety Solutions from Unexpected Sources
Education is perhaps one of the most heavily siloed industries in the world, with rigid traditional hierarchies and miles of red tape. Strained budgets and expectations from government institutions, students, and parents mean innovation is usually a distant concept — never a priority. And certainly not something that everyone affected can contribute to.

When PUSD developed the InnovationU program, they set out to surface safety ideas from their entire organization. Unfortunately, they were “faced with the historic reality that most of the staff would normally only be seen when something either very negative or very positive occurred.” So, the district decided to include everyone in their search for ideas, and put a lot of effort into encouraging universal participation.

And it worked: as it turned out, some of the very best ideas came from a bus driver and members of the custodial staff. In other words, people whose ideas would’ve been ignored if it weren’t for the crowdsourcing approach.

An Open Innovation Community
This initial challenge of PUSD’s InnovationU program resulted in 97 viable ideas and massive engagement, proving that successful solutions to tough problems could be found with crowdsourcing. Leaders decided to begin the following school year with an Open Innovation Community, which would include students in addition to staff and focus on issues closer to the classroom.