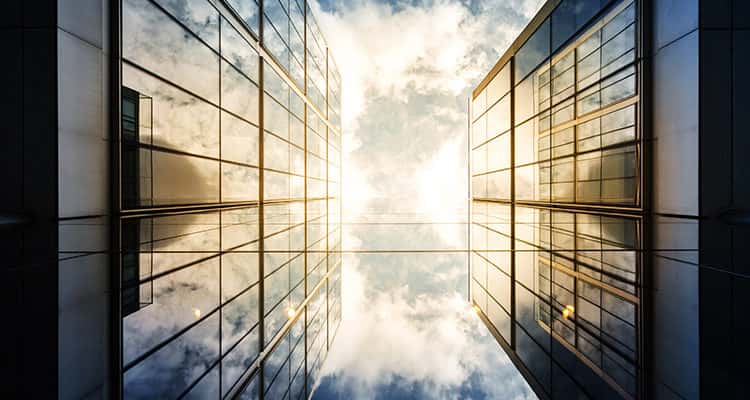 Streamlining and scaling operations is an important necessity for companies to operate smoothly. It becomes challenging to focus on the bigger goals of an organization when support, response times, and functionality is still difficult to accomplish. This blog is a summary of the recent case study of Carestream and their challenges; which ultimately led to the successful migration of Planview Enterprise from on premises to the Planview cloud. It exhibits the overwhelming advantages of this upgrade and positively changed their organization and operations.

Located in Rochester, New York, Carestream is a global corporation with more than 100 years of leadership. Carestream specializes in medical imaging and IT, dental, and non-destructive testing of objects (such as fragile artifacts and suspicious containers). Carestream reported approximately $2.4 billion in revenue in 2015, and employs 7,000 people in 170 countries. IT supports 1,000 Planview Enterprise users in 17 time zones, making it a 24-hour operation. Carestream has been a Planview customer since 2009 and was running Planview Enterprise on premises. Three different divisions within the company use Planview Enterprise: Corporate IT uses the software for typical IT portfolio projects. The Healthcare Information Solutions (HCIS) group uses it to support all customer installations, with each install considered a separate project. The R&D group manages all efforts and tracks strategies in Planview Enterprise.

While Planview Enterprise was successful in helping these groups manage their resources and projects, the version they were using needed updating. Carestream wanted to improve capacity and demand and reduce the complexity of having 24 interfaces to other systems.  “We wanted a single point of view for capacity and project management. We were using Planview Enterprise to provide us with a historical view but had no insight into the future.”

To reduce costs and improve productivity, the CIO and IT leaders determined it was time to upgrade to the latest version of Planview Enterprise and move the entire platform to the cloud.

Solution: Upgrade Planview Enterprise and Move to the Cloud

The decision to move to the cloud came after a thorough cost and effort analysis. The transition would mean IT could reduce costs by eliminating eight servers. It would also reduce software license and support costs. The cost savings was matched by the reduction in effort. Because Planview manages the backend support, Carestream was able to eliminate the need for specialized staff to maintain the software.

The cloud also affords better response times for Carestream’s overseas locations. Planview Enterprise had been managed in Carestream’s datacenter and was struggling with incoming intranet traffic. With the cloud, there is better throughput going through a hosted site rather than through Carestream’s firewall, improving response rates considerably.

The consistency of information gives Carestream the single source of truth it desired. There is only one answer to data questions and it is no longer dependent on who is asked. Carestream has a secure connection from its network to the Planview site. Data is extracted, encrypted and sent in-house with no manual data entry. Now, Carestream has visibility into both costs and effort so they can forecast, plan and track all projects and expenditures.

Benefits: Streamlined and Efficient Environment with Visibility into Portfolio

Since upgrading to the latest version of Planview Enterprise and moving to the cloud through the Planview CloudLift Program, Carestream has:

The Carestream story is a compelling example of how moving to the cloud and upgrading Planview Enterprise can benefit an entire organization. Here’s a link to the full case study PDF. For more information, read my other blogs for more information on this topic:

I’d like to hear from you. Are you currently looking at migrating from an on premises software installation to the cloud? What are some of your hesitations? Share by leaving a comment below. Rob is an expert in enterprise-wide strategic portfolio management and system administration across a range of industries. He has a proven track record leading client teams to identify business and technology requirements needed to implement sound portfolio management practices. Currently, Rob is managing the CloudLift implementation program and developing best practices and processes.