75% of Brits Would Switch Careers if Given the Chance 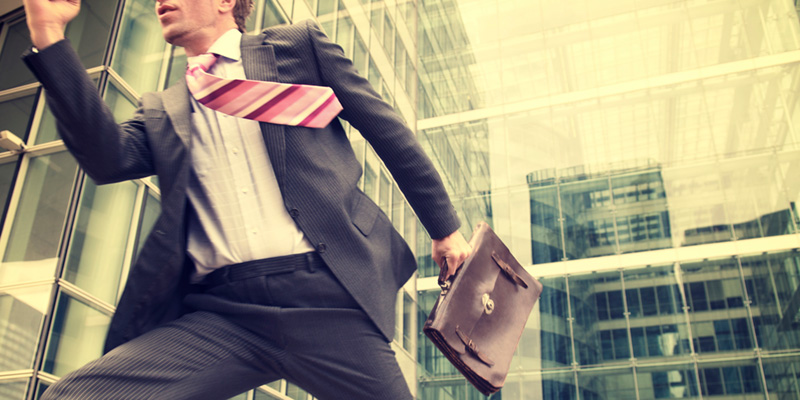 The startling information has been revealed by a new survey that shows that despite better than expected wage increases, employment in the UK isn’t bringing happiness or fulfilment to the majority of employees. Switching careers is never something that should be taken lightly but it seems that things are getting towards breaking point for many in Britain. Up to 75% of those surveyed claimed that they would move in a completely new direction if given the opportunity.

Surprising, but Not Unimaginable

It is a rather surprising finding, especially considering that unemployment is at its lowest rate, 4.2%, since the 1970s and UK factory output is also growing at rates not seen for 30 years. With it being such a healthy period for employment in the UK it is interesting that so many people are thinking about switching careers. It would seem that UK employers are not listening enough to the needs of their workforce and finding ways to align their goals and ideals and present a situation which would fulfil their employees’ expectations. The survey respondents cited going to a company that didn’t work out for them as one of the main regrets they have had about career choices, however if companies can follow through on the impression made at the initial interview and induction phase then those employees should end up a lot happier.

Another reason that was given as a major regret was not getting out of a job where they were dissatisfied sooner. While not a fault of employers this would seem to suggest an increasing mobility and a decrease in loyalty, with only 48% considering themselves to be loyal to the company they are with. The pitfalls associated with switching careers are clearly highlighted however by another of the top five career regrets, namely leaving a company that they were actually happy with. This exemplifies how, while having the confidence to move is something to be lauded, switching careers in itself will not always prove to be a success.

An Interest in Entrepreneurship

The statistic unveiled by the survey that almost half of the respondents would like to start their own business is also important to note. With a booming startup culture and diversification of industries and professions, starting one’s own business in the UK is getting more popular than ever. Les Biggins, founder of job hunting site, CV-Library, believes that “it’s never too late to learn a new skill or test the waters with a business idea”, and that the most important thing is doing something which is exciting and you are happy with.

Even though employment in the UK is as strong as it has been in more than 40 years, there are still many issues that need to be solved in its working life culture. While switching careers or starting one’s own business can seem like an automatic panacea to problems in work, it is also important for employees to recognize what exactly their goals and expectations are and for employers to try and meet these from the other side.