Beyond Transparency: It’s Time for Honesty

As the technology industry faces a growing reckoning of public trust, the all-hands meeting has become a Silicon Valley staple. From Google to Facebook to Uber, CEOs open themselves up to tough questions from employees, especially in times of crisis.

At least, that’s what appearances would suggest.

Unfortunately, these confessionals often come off as choreographed, or just plain phony. A recent survey found that only 18 percent of Americans trusted CEOs to tell the truth in a crisis. Corporate leaders feel caught between the need for candor and the desire to buoy the spirits of their staffs. But a growing number of executives are taking the hard path of brutal honesty in these situations, even when—especially when—that means explaining why total transparency isn’t an option.

“Your goal should not be to comfort or make people feel better, but to be open and honest,” RedHat CEO James Whitehurst told the New York Times of his early years at Delta Airlines, when he took the helm on the fateful day of September 11, 2001. “Tell people what it’s like and allow them to make the decisions that work best for them. A lot of leaders want to show a ray of optimism, but all you do is shade the truth. Be honest and say, ‘This is what it is, and this is what we’re going to do about it.’” 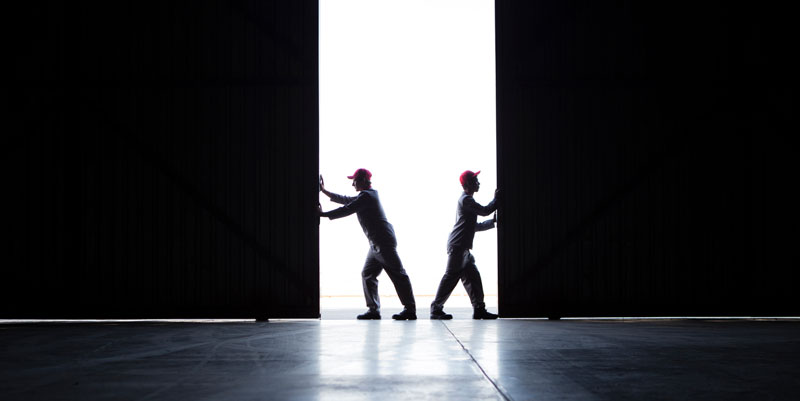 The Value of Vulnerability

When David Siegel led the financial website Investopedia, he insisted that employees, in weekly company-wide memos, always share  the “bad and ugly” along with the good. Every memo shared three positive steps along with three challenges. Sharing the bad prevented surprises. It made people aware of the unsolved problems, which instantly drew the scrutiny of a wider breadth of brain power.

Most critically, including the bad news in memos engendered a great sense of trust across the company. Vulnerability breeds trust, according to psychologists, and the memos encouraged staff members to share their weaknesses. Shortfalls became less scary. And colleagues became more forgiving.

“The sharing of the bad and ugly was the most difficult for me and a personal failure for years,” Siegel wrote for MarketWatch. “It is so natural for leaders to want to deeply motivate their staff, and it is easy to fear employees will misinterpret bad news as a warning of upcoming layoffs. However, it really can be motivational because of the way it builds trust.”

Adults in the Room

When Maynard Webb became president of eBay in 1999, the company was in the midst of a public relations disaster over the repeated crashing of its platform. Webb made sure to keep his conversations with staff optimistic but absolutely accurate. “Remember, you can be inspirational and honest at the same time,” he told First Round Review. “Being honest with your employees is non-negotiable, especially when things are bad. This means making sure everyone knows what’s going on when your product is breaking every day. It means looping everyone in when you’re running out of funding and cuts are imminent.”

Alan R. Mulally was similarly blunt when he became CEO of Ford in 2006 amidst the worst period in the company’s history. At a company-wide meeting, an employee asked him what kind of car he drove. “A Lexus,” he responded. “It’s the finest car in the world.”

Though many in his audience gasped, Mulally sent the clear message that he was more than a company pitchman. He was an outsider, unafraid to speak his mind. He was someone they could trust.

Pat McCord earned the same praise when she became the top talent recruiter for Netflix, where she became famous for “radical honesty,” a concept now commonplace across the corporate world.

“Part of being an adult is being able to hear the truth,” she told First Round. “And the corollary is that you owe the adults you hire the truth. That is actually what they want most from you.”

With visibility and line of sight to ground an organization, honesty can become the default position. Instead of silos, you have openness—to whatever degree makes sense for the individual company. A system that anchors an organization’s work also enables honesty’s corollary—accountability. Taken together, these qualities help cultivate a culture that doesn’t get stuck in its own myths.