Bad Project Habits and How to Avoid Them

Just because work has always been done a certain way doesn’t necessarily make it the right way. In fact, bad habits in the workplace might be far more common than you think, and they could be costing your project time, productivity and even final success. If you think your project might be being held back and want to know how to improve habits around your organization, then here are some of the things you need to be looking out for. 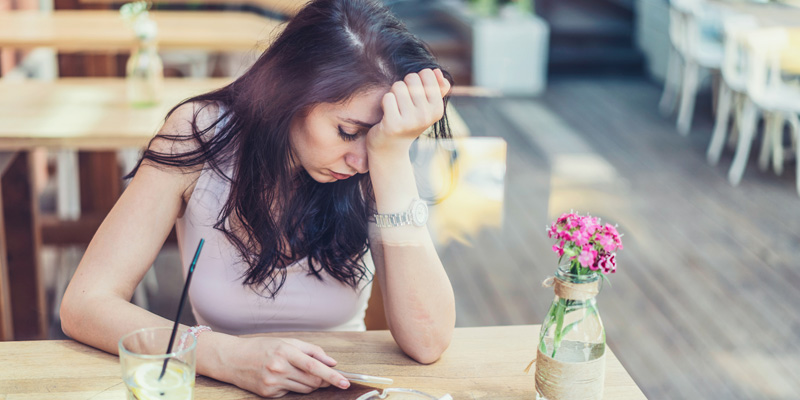 Outlining expectations from the start

A project team is usually pulled together from relatively similar departments within the same organization. As such, everyone might already be familiar with each other, so the project manager might presume that a big “kick-off” meeting is unnecessary as everyone already knows what their role is.

Big mistake! Presuming that just because the team is sourced from within the same company that they will all be singing from the same hymn sheet is a recipe for disaster. To make things clear, gather everyone at the start, be very open and precise about your expectations and what the project’s goals are, then field any queries the new team might have.

Not taking advantage of the tools available

It’s easy to get comfortable in doing things how they’ve always been done, but that’s also the opposite of innovation and progress. Especially when it comes to project management, there are now extremely powerful tools that can make coordinating and overseeing your project a huge amount easier. If you want to know how to improve habits, embrace the improvements that technology has presented to the field and make sure you stay ahead of the game.

Lack of communication with stakeholders

Similar to presuming all your team knows what is expected of them, thinking that your stakeholders are merely an afterthought for your project is also asking for trouble. Once you have buy-in from the relevant parties, organize a schedule to keep them informed, either through emailed updates at specific intervals or live presentations. Keeping stakeholders informed and onside in the early stages of a project will be hugely beneficial if the going starts to get rough later on down the line.

Failing to recognize your team’s efforts

As a project manager, you might consider your team’s welfare more of a HR or corporate issue, rather than one for your project. This is another example of bad habits in the workplace that can be slipped into, as, at the end of the day, it is your project which is going to be affected if your team members aren’t satisfied with their situation.

Giving raises may be out of your control and even advocating for them might be above your level, however, taking a personal interest in the work performance of your team and at least recognizing positive endeavor can make a big difference to how staff feel about the work they are doing.

Sticking to a project plan whatever the cost

Project plans are made blind, they can’t tell the future and only use the information that was at hand when it was created to predict how things might work out. This means that if something does go differently, such as market forces or an unforeseen risk that is too big to be overcome, then the plan should change too.

A common practice however, is to see a project plan as something written in stone which must be adhered to without fail. Break the habit and, if necessary, smash the stone, it might take work and a major change of course, but that’s a lot more preferable to driving off a cliff just because you’re too comfortable to switch direction. 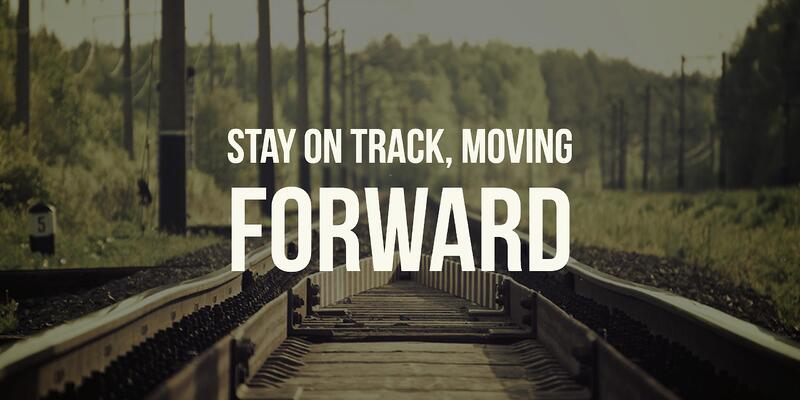