No, that’s not a tagline from some 70s sci-fi B-movie but a logical, if blunt, observation on the future of project management. And it’s not just project management that is being affected. McKinsey believe that up to $40 billion was invested in AI across all sectors in 2016, a Google engineer described their AI endeavors as feeling “like a living, breathing thing” and one retailer replaced its entire merchandising department with an artificial intelligence algorithm. 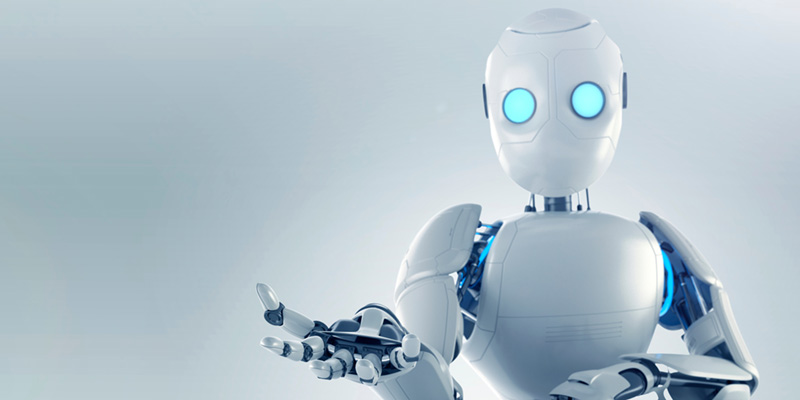 It seems to be a subject that a lot of people are talking about but very few actually know what’s going on or what is going to happen in the near future. So, we’ve decided to take a look at four ways that AI and bots will change project management:

In a Harvard Business Review survey of project managers, it was found that 54% of a PM’s time is taken up with administrative duties, such as planning work schedules, overseeing deliveries and setting project budgets. While all of those things seem completely natural for a project manager to be handling, they are also tasks which can be competently handled by artificial intelligence.

The same survey also found that 86% of project managers would welcome support from AI for these activities, freeing up time for them to add value to a project through their personal and unique skills. There are already many intelligent systems that can speed up repetitive admin tasks and with the increasing use of AI this trend seems to only be getting bigger.

Artificial intelligence, like a cartoon demon, grows from what it is fed. The big names in tech (like Google and Amazon) are already processing hundreds of petabytes a day and projects like Google Brain are constantly looking to push the boundaries of AI capabilities.

They do this through investing massively in data architecture, ensuring that the right data gets to the proper place as quickly as possible. The way AI will use data in a project management context is by combining feedback and results from every available source to give algorithmic and precise insight into what actions should be taken next. This will apply to employee delegation, timeline projections, tender bids and pretty much every area where results can be defined.

Combining this data with natural language processing means that AI will be able to “talk” directly to project managers and team members. Of course they are not and hopefully will never be able to pass the Turing test and convince us that they are real humans, but there are advantages to “natural language”. By speaking with the team and other stakeholders in a normal manner, ideas can be accepted more easily as well as saving huge amounts of time in fielding queries and requesting updates.

This is a rather tricky part, where many project managers and CEOs alike might be quite wary or skeptical about bots being involved in their processes. AI is already being used to identify risks and productivity gaps. Thus bots will soon be used to alert team members to issues or what they might be doing wrong while also focusing on eliminating waste by redirecting resources from inefficient to productive avenues. These decisions on what should and shouldn’t be focused on could be seen as “creeping” over the line of a traditional project manager’s roles, even if it would be beneficial for the project.

Overall, whether project manager’s like it or not, AI is soon to become a staple feature of their role. It can be a powerful tool when used properly and will bring huge benefits and productivity leaps to projects. The key is to work with the new technologies as they come and to find ways of adding unique value to one’s role. There will always be human superiority in creative thinking and human relationship management so for those who want to rise with the tide it’s important to focus on the value that they bring to their position. 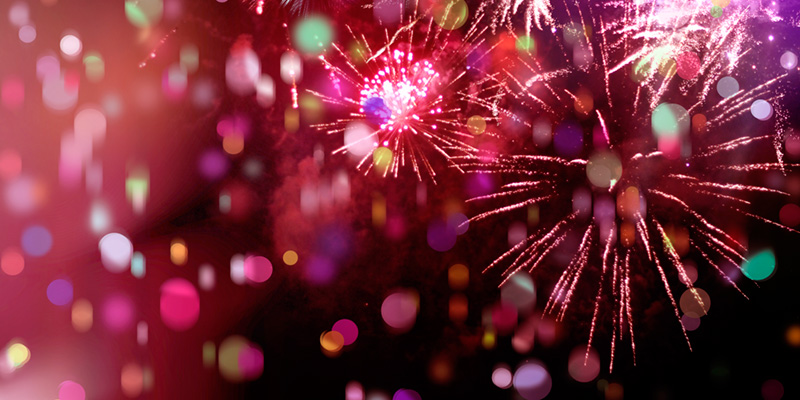 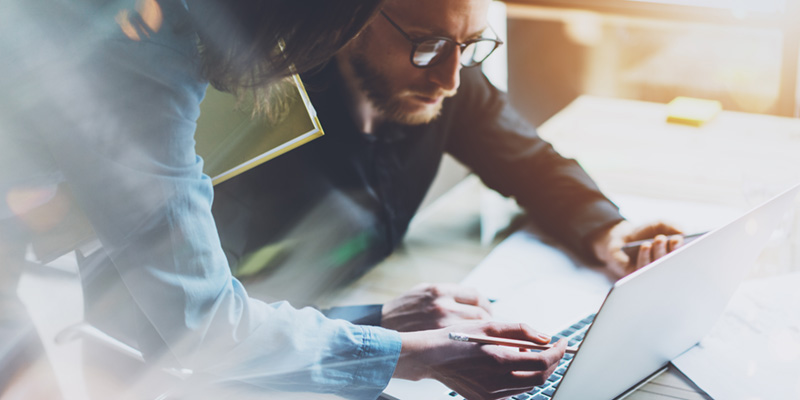 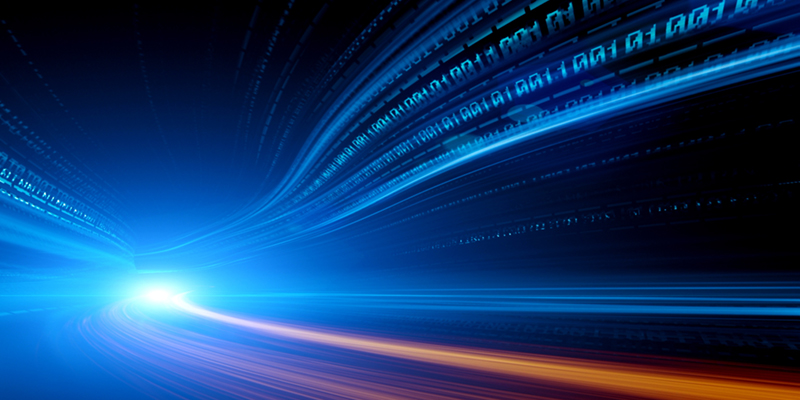