Move over, email. Step aside, cubicles. Take a hike, undersized parking lot. There’s a despised new addition to the ENTERPRISE LEAST WANTED LIST, and it took a Planview AdaptiveWork survey to force it out of the shadows and into the spotlight: conference calls.

The aforementioned survey, which was conducted online by Harris Poll, is best known for revealing that employees waste up to 30 percent of their work week in status meetings.

However, the survey also exposed a scourge that has plagued effective meetings attempts for decades: excessive, needless, and often just plain disorganized conference calls. Here are the grizzly numbers for employees in the US (numbers for the UK and Australia are in the same ballpark):

The survey results don’t suggest that conference calls should be banished from the work landscape. They have their place, and what’s more, it doesn’t take much to turn them into effective meetings. To make this happen, here are the 5 key pieces of advice for conference call organizers:

1. Create a realistic agenda, share it in advance, and put the onus on attendees to privately suggest modifications by a certain deadline. If applicable, re-distribute a final agenda at least a day (but ideally a few days) ahead of the call.

2. Start the conference call on time, and get rolling within three minutes. Folks who habitually show up late – especially if they’re a main participant, and nothing can really start without them – should be spoken to privately after the call and asked to be punctual in the future. Help these often well-meaning, but low-time-awareness folks understand that the first few minutes of a conference call are crucial for setting the tone, and they’re doing themselves a disservice by poking in late since the people they want to speak to are already somewhat impatient and agitated.

3. Stick to the agenda as closely as possible. This doesn’t mean that organizers should sound an air horn at precisely the 10 minute mark if that’s the time allotted to a certain topic (although that would get people’s attention!). But it does mean that a firm “let’s move on to the next item” may be required to prevent a 30 minute conference call from barely getting off the ground by the 26th minute. Nobody wins when that happens.

4. Save a few minutes at the end for summaries, tying up loose ends, and clarifying action items and responsibilities. Everyone should know what the next steps are, and who is responsible for doing what.

5. By the end of the next business day, send out a quick high-level recap of the key resolutions and action items. If the call was recorded, send out the link for those who want to re-listen (hopefully not because they were eating, checking email, or using the restroom), or who couldn’t attend.

Will following all of the above make conference calls more engaging, interesting, and – dare we say it – fun? They certainly could; but they might not. Some calls, because of their subject matter, register a lot higher on the excitement and enthusiasm scale than others.

However, the above tips and tricks will ensure that conference calls are both anticipated and concluded as being the one thing that truly matters: effective meetings. And compared to what’s happening now – with basically 3 out of 4 participants doing anything but listening and paying attention – turning conference calls into effective meetings is more than a major upgrade. It borders on the miraculous. 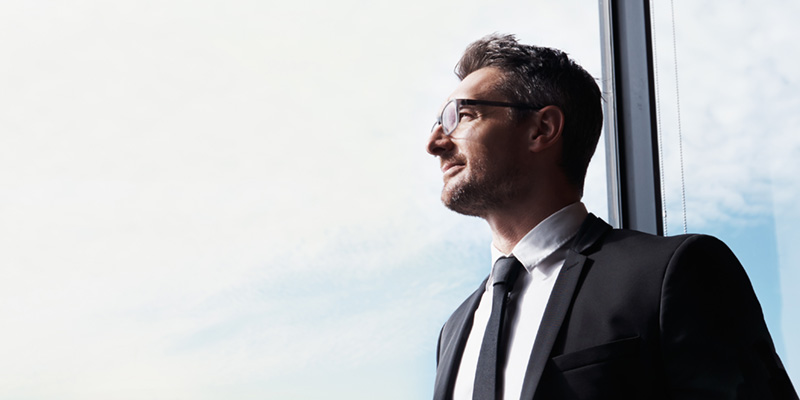