Software projects, while not inherently unknowable, are notoriously difficult to estimate. In fact, a study by PWC found that the largest contributor to IT project failures, at 32%, was poor estimation at the project planning phase. But why do software projects take so long (i.e. longer than you think)? 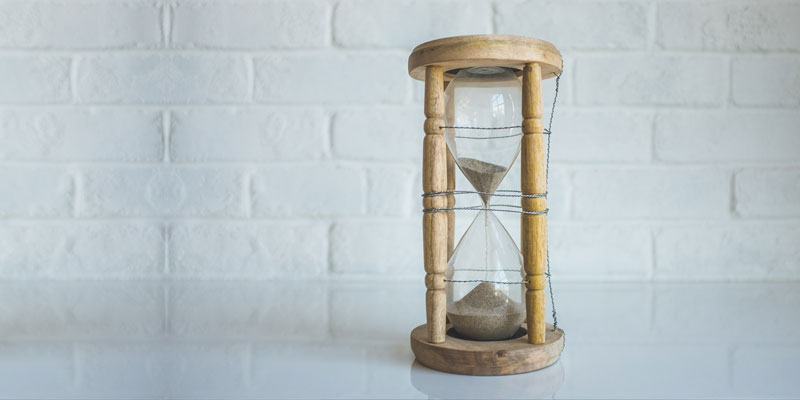 Well, there are a number of reasons why software project management performs so poorly when it comes to delivering projects on time. These include:

There is a multitude of reasons why software project estimation techniques fail to adequately predict a project’s timeline. So, what can be done to make those estimations better? Here are some tips:

Determine your critical path: An effective critical path approach will set out the minimum possible length the project can take. This is at least a good place to begin from and gives everyone a basic idea of where they stand.

Choose an estimation strategy that suits the project: There are a number of software project estimation techniques that are commonly used. Choosing which one is right for you depends on the team’s situation at the time:

Run estimations by external sources: If the project has a project sponsor or a person who can be relied upon to check over the estimates you are making, then utilize them and ask for their assistance.

Use a 20% range: Rather than insisting on a precise estimate, give a range, to account for the likely unknowables in the project. A standard range to go by is whatever your final estimation would be + 20%.

Project Portfolio Management Project portfolio management: What is it and why does your business need it? April 29, 2021