What’s Next for the UK Manufacturing Industry?

Despite the recent recession, unemployment in the UK has not reached the same dire levels as other countries. In fact, as of February-April 2017, the UK Office of National Statistics listed the unemployment rate (for those age 16 and over, seasonally adjusted) at just 4.6%. This is the lowest it’s been since 1975 and job vacancies sit at over 750,000 (for February-April 2017), showing that companies are prepared to hire. Regrettably, this good fortune has not extended to salaries, where raises continue to lag behind rising costs as the pound loses value. 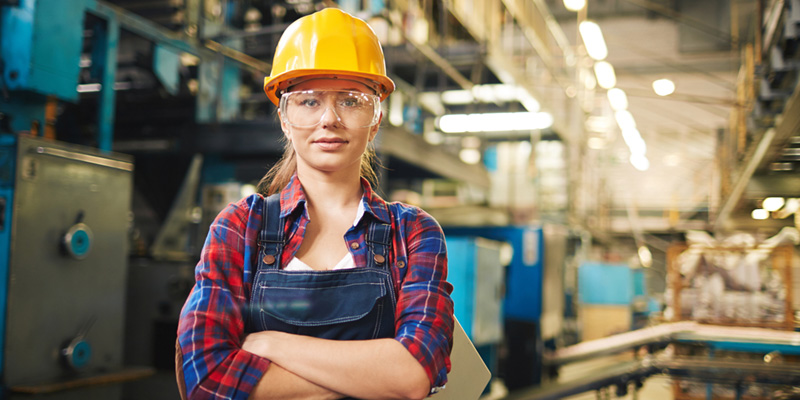 It’s a mixed bag for workers, who are likely pleased to be employed, but eager to see wages increase in keeping with the cost of living. For business owners in the UK manufacturing industry, however, the current state of the economy has been beneficial, with the Markit/CIPS UK Manufacturing Purchasing Managers’ Index (PMI) exceeding forecasts. Despite a projected decline, the PMI increased from 54.2 to 57.3 in March. Why has manufacturing growth spiked in recent months and what is the outlook moving forward?

Following the Brexit vote, pundits predicted economic strain and the British pound definitely took a hit in the wake of the country’s historic decision to exit the European Union. However, this event, paired with the improving global economy, seems to have worked in favor of manufacturing in the UK. Of course, this bump is mostly due to increased demand for suddenly cheaper British products throughout the Eurozone, as rising costs have slowed demand in the domestic market. In fact, UK manufacturing industry orders from abroad recently hit a 7-month high, according to the PMI, despite just 0.3% growth in the GDP in the first three months of the year.

Growth in manufacturing is no doubt good for workers and for the country at large, but it doesn’t address some of the larger issues facing the British economy, which leaves doubt as to whether the growth is sustainable. Further clouding the issue is upcoming negotiations for the terms of Britain’s exit from the EU. With no guarantees about future access to the European market, the export market and the value of the pound are in question.

In truth, there is little the UK manufacturing industry can do but ride the tide of growth and continue working to sustain it. While wages are not yet growing, manufacturing in the UK could probably benefit from needed upgrades to IT infrastructure and other support systems. In preparation for continued growth, manufacturers also need to start considering the implementation of scalable systems to handle new projects and initiatives associated with modern, scalable enterprise.

If negotiations for Brexit are favorable, trade and manufacturing in the UK could continue an upward trend and having appropriate solutions in place to manage the transition, such as Clarizen’s cloud-based project management software, could be instrumental in taking advantage of the improving economy. The future is always uncertain, but with things looking up for manufacturers, it’s important to strike while the iron is hot.