Workers’ rights have been one of the main sticking points of opposition to Britain’s 2016 decision to leave the EU. It is feared by many that the strong employment safeguards guaranteed under EU law will be under threat from a new, stripped-down and deregulated employment regime once the country exits the trading bloc. 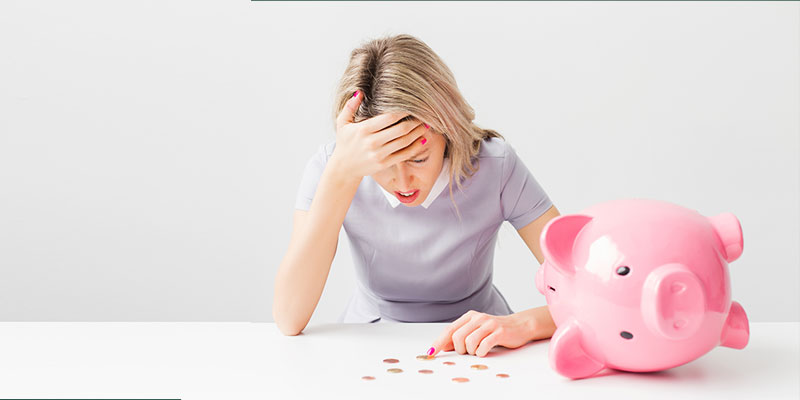 According to a report from the employment thinktank the Resolution Foundation, British employees have every right to be concerned, as even before Brexit comes into place, the situation regarding rights in UK employment leaves a lot to be desired.

Missing out on basic rights

The report found that as many as 1.6 million people were not receiving the mandated 28 days of holiday pay they were entitled to, while more than three million were not receiving proper payslips which would allow them to monitor and analyze their pay and entitlements.

The most affected by these were people under 25 and over 65, two vulnerable and ill-represented groups. More than 15% of over-65s in UK jobs said they were not getting any of their holiday entitlements, making them the most affected age group in UK employment.

Though more than 100,000 cases were taken against employers under the UK employment tribunal system in 2018, this number is most likely only the tip of the iceberg, with the system relying on employees taking their bosses to task and self-reporting employment law breaches. This understandably creates problems for the most insecure employees who risk losing their jobs and being blacklisted as troublemakers with future employers.

In an investigative push focusing on the minimum wage, 200,000 workers were found not to be receiving the legally mandated minimum wage for UK jobs, which is $10.54 (£8.21). Workers in service jobs such as hotels and restaurants were found to be three times more likely to be suffering labor law violations than those in other sectors.

Suggestions from the opposition

The opposition Labour Party has promised to counter these major issues by creating a new Ministry of Employment if elected, which would investigate and enforce labor regulations for UK jobs along with a new workers’ protection agency. With the Brexit crisis still ongoing, however, the results of any new elections are far from clear and labor protections risk being relegated in the collective mind of the nation.

While UK employment has reached record levels, it is still at risk from low productivity and the fact that the gig economy and zero-hours contracts have left many working UK jobs in vulnerable financial situations despite supposedly being in full-time employment.

To ensure the safety from exploitation and enforcement of workers’ rights across the country, the government needs to focus on following through on the laws that are already on the books, while also avoiding reducing protections if and when Brexit happens. As senior economic analyst for the Resolution Foundation Lindsay Judge stated: “The UK has a multitude of rules to govern its labor market – from maximum hours to minimum pay. But these rules can only become a reality if they are properly enforced.”

UK employment will hopefully continue to boom whatever happens with the country’s political future, but this will only be worthwhile if all workers in the economy see the benefits of the UK’s prosperity.