The Power of Quality Time: Getting from “To Do” to “Time Well Spent”

In 1880, Frederick Taylor became a foreman at the Midvale Steel Works after turning down Harvard, and he quickly grew convinced workers weren’t getting anywhere near enough done. His radical new approach to ramping up productivity was called “scientific management,” but it’s better known simply as Taylorism. And we’re still dealing with the consequences today. 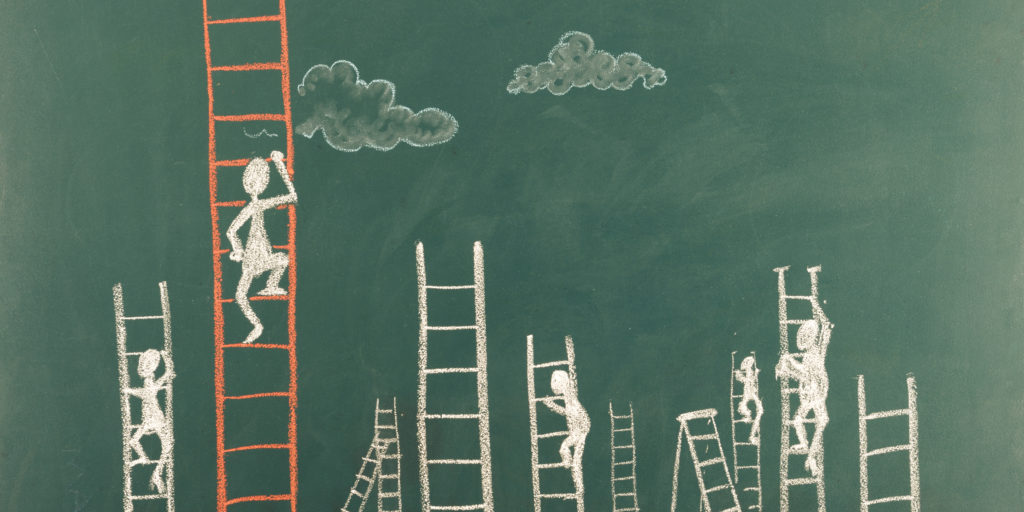 Taylor believed in standardized systems and methods to get workers to function more like machines. Embraced most famously by Henry Ford, Taylorism changed industries, and its underlying notions linger. But in today’s knowledge economy, we know the strict standardization of how we work doesn’t lead to the best results.

In the knowledge economy, value is generated through creativity, innovation, and entrepreneurialism, all of which standardization squelches. Instead, businesses should seek to create optimal conditions under which these distinctly human superpowers can thrive. And that means helping teams find the space and time to get meaningful work done. Taylorism measures success by accelerating the performance of repetitive tasks. Today, success is a function of how effectively teams can transcend mere “to dos” and get to “time well spent.”

Above all, achieving that success depends on prioritization—always knowing the most important task at hand at any given moment. But that knowledge doesn’t always come easily. Everyone from entry-level employees to CEOs confuses “important” with “urgent.” Whatever is most urgent becomes the priority by default. But that urgency is often the biggest enemy of time well spent. Doing the most urgent thing doesn’t always equal doing the right thing.

The most important work doesn’t always have a set deadline. Yes, any work that’s genuinely both important and urgent takes priority. But the real power of prioritization comes from drawing an honest distinction between the important and the merely urgent. Separating the two is the key to distinguishing the work that’s truly meaningful.

At the team and organizational levels, the prioritization process becomes something like a multi-dimensional version of defining the important versus the urgent. As a leader, you need to be able to decide, schedule, and delegate across teams, calendars, functions, and goals. With the right tools, agile prioritization becomes possible. Teams need visibility into what’s important, and they need the flexibility to respond as those needs evolve. To take the initiative necessary to achieve success in the 21st century, every member of your organization needs to ask themselves, “If you had to pick the most important thing to do right now, what would it be?” And at a glimpse, they should be able to find the answer.