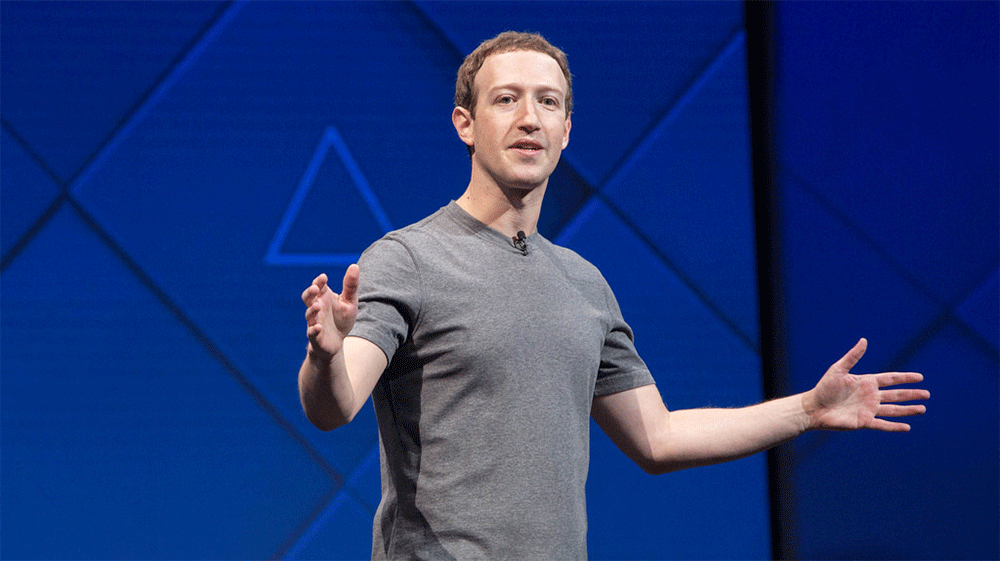 Since its founding in 2005, Facebook has become one of the most innovative companies in the world.

They’ve used their influence as the number one social network masterfully, evolving into an ecosystem of brands – Instagram, WhatsApp, Aquila (Facebook’s Internet plane), and others – all aligned to further the company’s mission of giving people the power to build community and bring the world closer together.

But how did they get to this point? How does “just a social network” evolve into a tech behemoth that has surpassed 2 billion users, is pioneering ways to deliver the Internet to the most rural parts of the world, and has played a significant role in how people connect today?

When you take a step back and dig into the evolution of Facebook, you’ll notice one distinct thing that sets them apart from most:

According to Inc., Facebook runs hackathons pretty frequently – every month or two.

It’s this consistent focus on ideation that gives Facebook a competitive advantage over most companies, and sets their culture apart.

Creating a culture of innovation, and how to do it, is a topic that’s often talked about – it’s the number one reason why Spigit customers launch ideation programs. But what isn’t talked about is the significance of capturing employee ideas through frequent ideation.

Consistent ideation – whether your team is in one office or distributed across the world – is what leads to a culture of innovation. In other words, when employees ideate, add to, and rate each other’s ideas frequently, they develop a mindset of challenging the status quo, collaborating with each other, and thinking outside-the-box to solve problems and bring new possibilities to the company.

The missing, and arguably the most important, ingredient in creating a culture of innovation is making innovation itself a daily habit for employees. Think of innovation as a muscle. The more you work it out, the bigger it gets and the better it performs. This is what Facebook has tapped into through their hackathons.

The direct result of Facebook encouraging its workforce to dream up new ideas and bring them to life, whether it’s an incremental product enhancement or something entirely new, is a culture that thinks and breathes ideation.

Now, before you start thinking “We’re not Facebook, or even a tech company,” try this on for size: You don’t have to be a tech company to encourage ideation…or even run hackathons. 19% of Spigit’s enterprise customers, including large companies in financial services, healthcare, and manufacturing, are already running hackathons on Spigit as a part of their ideation activities, according to our 2017 Business Innovation Report. 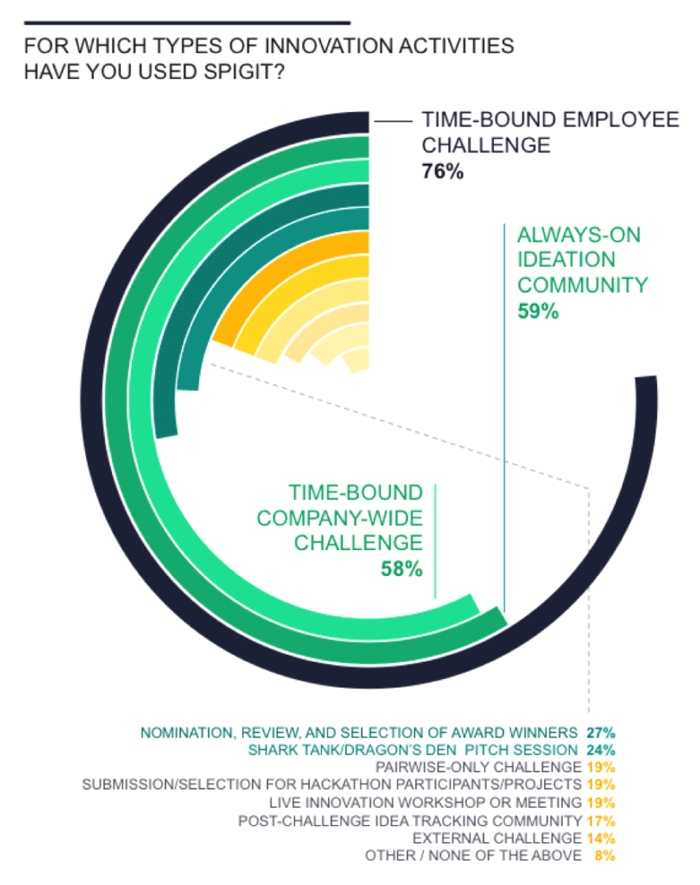 Whether you want to incorporate hackathons or some other form of ideation, there are a few things you can learn from Facebook’s efforts.

Facebook is no different than any other company. They have access to the same talent, technologies, press, and consumer base.

What sets them apart from most is their willingness to go all in on their employees. They recognize that the collective intelligence of many far exceeds the intelligence of a few, and through hackathons they’re able to increase the chances of surfacing breakthrough ideas.

Whether it’s hackathons or some other initiative, making innovation a daily habit through ideation is the missing link for any company that’s looking to establish a culture of innovation.