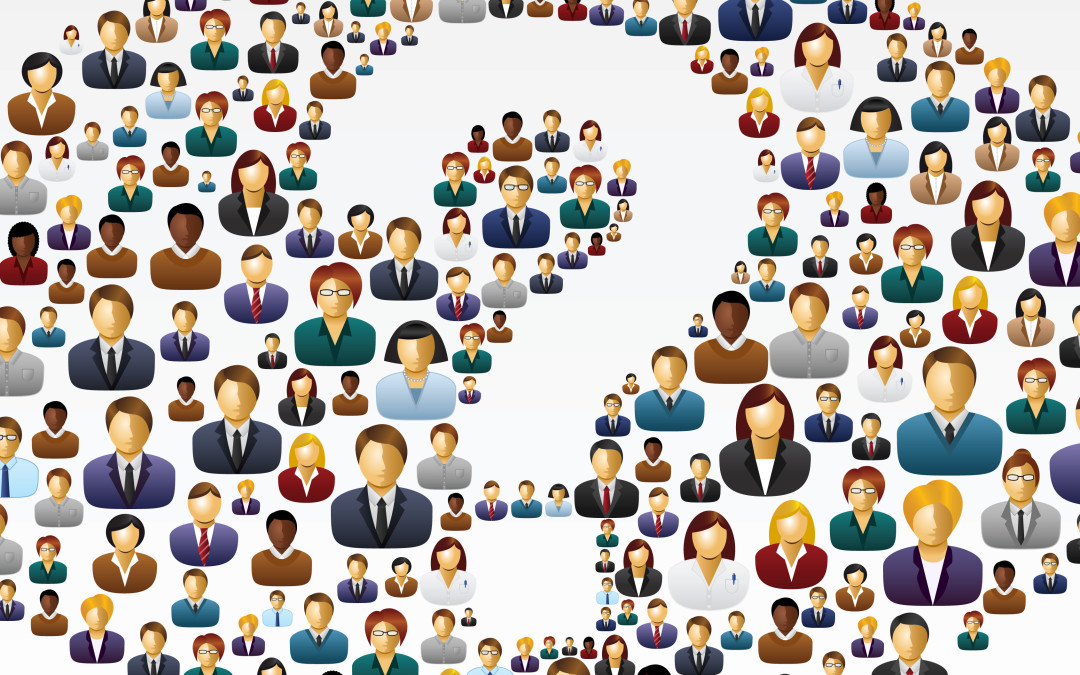 You might have heard that crowdsourcing innovation is really hard to manage. Or that the business value won’t show itself right away, so it’s not worth the time and effort it takes to start a crowd-based innovation program.

We’d like to set the record straight. Here are 4 crowdsourcing myths you’ve probably heard — and why you shouldn’t let them stop you from giving it a try.

1. Crowdsourcing Ideas Leads to Mob Mentality
It’s something you’ve witnessed at least once: groupthink. It’s when people default to the ideas of the most vocal person in the group, regardless of how good they really are, because it’s either the least difficult option or that person is the boss. But, according to Gallup’s State of the American Workforce report, organizations experience a 240% rise in performance-related business outcomes when both customers and employees are actively contributing to collaborative innovation.

So how do you take advantage? Thanks to advanced algorithms and game mechanics, crowdsourcing innovation with a platform like Planview IdeaPlace engages all people in a group while removing bias brought on by someone’s role or because they timed their submission well. We can’t promise that certain people won’t still think their ideas are better than everyone else’s, but we can assure you that you won’t miss out on the next big idea because of it.

2. Innovations Only Come from Product Experts
Wrong. Time and time again, it’s been shown that the most valuable new ideas come from unexpected sources, like in the case of AT&T’s $44M TIP program, a call center employee, and a little app you may have heard of called AT&T Drive Mode®.

Need more proof? In a recent study of 125 U.S. firms with annual sales of $250M+, 78 percent reported practicing some form of crowdsourcing, none have abandoned it, and 82 percent practice it more intensively today than they did three years ago.

And that’s why this approach is so effective; because it’s not just your professional expertise that leads to amazing ideas — it’s your life experiences, too.

3. Collaborative Innovation = Butting Heads (And That’s Bad
Put a huge, diverse crowd of people together to solve something and yep — there’s going to be some level of debate. But customers of ours at Citi, Cambia, and Siemens think the outcomes are worth a few ruffled feathers here and there. After all, ideas from their programs have all been exposed to different perspectives, chewed on, defended, taken apart, and rehashed, and have generated well over $200M, engaged hundreds of thousands of people, and resulted in highly unique innovations like a drone-based system for reducing urban congestion and pollution.

4. Crowdsourcing Compromises Value
Nobody likes to see a great idea turn into a camel (a senseless mashup of suggestions that happens when a group of ideators can’t compromise). And that’s a real danger of crowdsourcing without some type of system to collect and vet ideas: you undermine the crowd’s ability to innovate, because there’s nothing guiding the collaborative process from submission to action.

That’s where we come in. Spigit lets you capture great ideas from every corner of your business. You won’t feel like a cattle herder or spend your already limited time sifting through version after version of the same tired solutions. Instead, you get to bask in the amazing results of the brightest minds in your organization working together to shape the best ideas and bring them to light — and that’s a fact.