How Deep is Your Work?

In the 1970s, the Bee Gee’s harmoniously asked “how deep is your love?” Well, fast forward about four decades, and there’s another depth-related question that is on many peoples’ minds, but this time it’s not about wild passion: it’s about work performance. 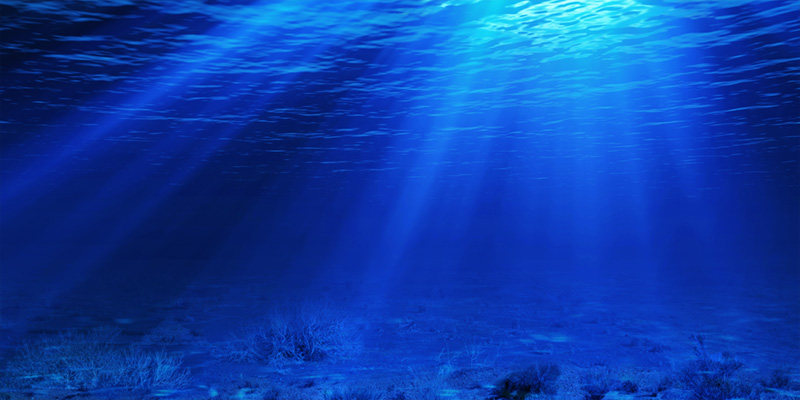 “How deep is your work?” is the question that author Cal Newport tackles in his book Deep Work: Rules for Focused Success in a Distracted World. As the title suggests, Newman attempts to throw a lifeline to workers in all roles and fields who experience ADHD; not as a personal condition, but as an organizational norm.

Indeed, whether it’s an endless stream of emails that drip forth one PING at a time (remember when you first got your smartphone and actually liked that sound?), being “invited” to yet another pointless status meeting or anything else that impedes rather than enhances focus and flow, many of today’s workers are under siege from a distraction monster that never slows down or takes a break. Like that scary spider from Lord of the Rings, it always needs to feed.

Fortunately Newman lays out some rules that create more opportunities for deep work to take root:

Whether it’s called deep work, getting into the zone, finding flow or anything else, the fact is that concentration is a rare and precious commodity on today’s work landscape. No, that doesn’t mean enterprises should replace the foosball tables in the staff lounge with sensory deprivation tanks. Nor does it mean that the clicks, clacks and PINGs that sound throughout the work environment should be replaced by library, hospital and museum-grade SHHHHHHHHHHing. Distractions exist. And sometimes, they aren’t harmful, either.

But in the bigger picture, enterprises need to invest in technology and create conditions in their environment where deep work isn’t the uncommon exception. It has to be a reliable go-to place mentally, physically or both, when workers need to focus on a cognitively demanding task, perform at their best and help their teams succeed.