Gathering together your team to brainstorm on issues facing your project can be very beneficial. Firstly, there’s the sheer number of fresh ideas that can come from getting all that brainpower together and secondly, the variety of different views means that it’s possible to consider a number of different approaches to the same task. 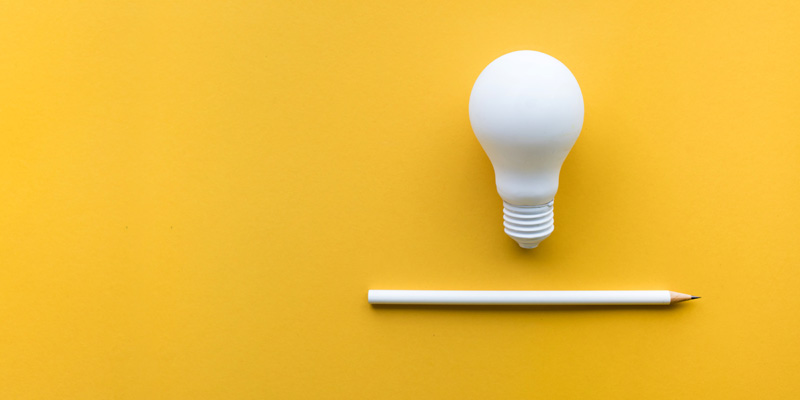 It’s not all just as simple as getting everyone in a room and watching the solutions pile up however. As a project manager, handling brainstorming sessions and extracting the most gold out of the ore that is the gathering of multiple personalities in a relatively informal setting can be a serious challenge. The potential for positive effects from project brainstorming is huge, but so is the potential for it to be a massive waste of time.

If you want to make sure that the brainstorming sessions you hold are actually productive, here are some general guidelines you should stick to:

The reason for calling brainstorming sessions is because something has come up which requires out-of-the-box thinking to be overcome. Thus, the goal is to come up with as many creative solutions as your team can muster. Ideas need to be the focus, so encourage your team to forget about limitations, which can be worked on later, and produce as many new concepts as possible. The more possibilities you have, the better your chance of striking on the right one for solving the situation.

Project brainstorming is only as effective as the level of participation that your team gets to. One of the biggest obstacles to getting the most out of the session is the nay-sayers in the group who sometimes feel their main role is to point out the problems with other people’s suggestions. Understandably this does not encourage free thinking or speaking up. For a PM, it is important to tackle this right from the beginning. Mention it in your opening remarks and the first time someone comments negatively on another’s idea, remind them of your opening comments and that you’re there for collecting ideas and which will be critiqued at another stage.

Having too long to think about something can often be a hindrance rather than a help. It can cause people to reconsider their idea, question its potential or try to bring it into line with what others might think. Setting time limits can be a good solution to this problem. For example, with a first written idea, tell people they have 30 seconds, when they have finished give them another piece of paper and give them a minute for their next one, then repeat the process and give them 90 seconds. In this way you will get three distinct ideas in three minutes, rather than having people think too long about their first and not about the rest.

It might seem obvious, but sometimes project managers can feel that writing things down affects the “flow” of brainstorming sessions. While that might happen to varying degrees, if you fail to actually take note of what has been thought up or leave things to a final iteration, then the whole purpose of the session has been defeated. Getting each team member to note their own ideas or writing them down on a whiteboard can be a good way of recording whatever’s thrown up.

Once you’ve had a successful brainstorming session, the next step is taking advantage of cross-team collaboration. Here’s how.