Despite the growing uncertainty about Brexit and what it will mean for those working or looking to work in the UK, the country is experiencing an employment boom with its 4.3% unemployment rate the lowest it’s been since 2005. The result of this has been huge skills gaps being reported by businesses throughout the country, with 75% of employers reporting that it’s taking longer than expected to fill positions, at an average wait of nearly two months. 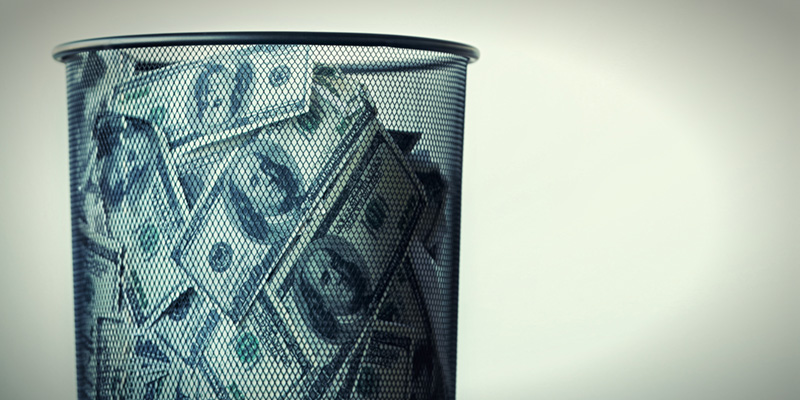 While this is proving to be a growing nightmare for UK employers, with nearly 70% expecting the problems to continue for at least the next year, it is proving a huge boon for those seeking employment in the UK. Companies are being forced to hire from lower levels and provide extra training which is great for those looking to step up the professional ladder quickly. The other big benefit is that wages are being forced well above market rates, with average increases being $5,500 for small to medium enterprises up to $7,500 for larger companies.

For those considering relocating to find employment in the UK it would seem to be an ideal time to explore the idea further. Brexit could actually prove to be a positive for those coming from the US or other areas outside the EU as it will level the playing field with regards to visa opportunities and the bureaucracy involved in UK employers hiring foreign citizens.

Employers and policymakers in the UK have a right to be worried over such skill gaps however. British productivity per employee still lags behind European rivals like Germany and France due to employees often ending up in mismatched roles. Not only that but its international competitiveness is at risk, as industry giants like Rolls-Royce and Airbus have drawn attention to the fact that a projected shortage of 1.8 million engineers by 2025 will seriously threaten the $600 billion industrial sector in the UK.

The Future of the UK Economy

It’s still difficult to tell what the future holds for the UK economy and the many challenges it faces but the evidence on the ground would suggest that for the moment, despite everything, the economy is only going from strength to strength. The IT sector for example, long forgotten behind the powerhouse industrial and financial sectors, is emerging as a creative and prosperous rival to the established international hubs. The rise in the possibilities for remote work has allowed startups to flourish outside of the expensive city centers like London and indeed encouraged many people to move to the country and engage. the skills they’ve developed in other sectors.

There is lots of talk about investment in education programs and universities to encourage growth but it has yet to be seen that this will be enough to ease the future hiring issues of UK employers. The apprentice levy on businesses with wage bills over $4 million is expected to double the number of apprentices taken on but industry experts are skeptical that this will solve the problems. The country needs to urgently address the education, skills and employment future of the country or risk squandering the great efforts that have been made to create the boom in the first place.