Half of 20-Somethings in the UK Have No Savings

Statistics concerning the future for millennials in the UK continue to paint a bleak picture according to new data from the Office for National Statistics (ONS). The headline figure is that 53% of 22 to 29-year-olds have no savings whatsoever, essentially living paycheck-to-paycheck. The rise of the gig economy and insecure working conditions, such as zero-hour contracts mean that UK millennials are nearly 30% less likely to have savings than the same age group just a decade ago. 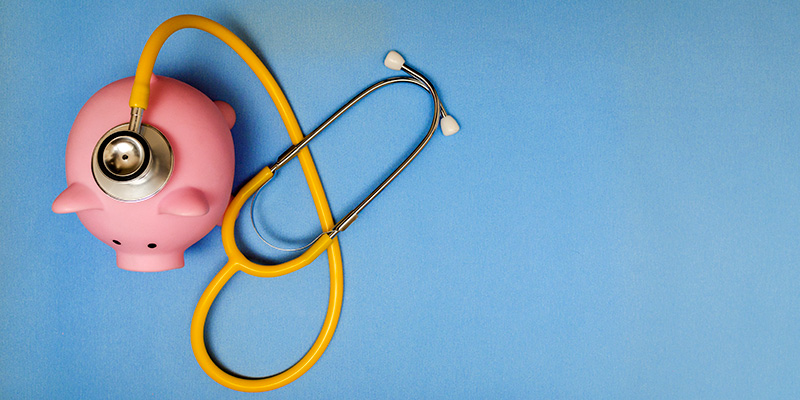 The rapidly worsening situation for young people in Britain can also be observed in the fact that the number of house owners among the 22 – 29 age-bracket has fallen by 10 percentage points over the past 10 years, in line with the financial crisis that started in 2008.

This data does not tell the whole story, however, of the shifting social dynamics in the UK. It has also been revealed that for the other half who do have savings, the average amount has nearly doubled, from $1,150 to $2,050 and the top 10% of young savers have put away over $19,000, while the bottom 10% have less than $130. What this clearly shows is a widening wealth gap becoming apparent at an even younger age.

This is also clear from the pay gap between UK millennials which shows the top 10% earning 4.3 times more than the bottom 10%, which is not a surprising statistic for the economy in general but for millennials in the UK under 29 it illustrates how income inequality across society starts from the very beginning of professional life.

The current situation for millennials in the UK

With the onset of Brexit and the increased insecurity of the economy and the labor market, the British government will have to investigate ways of safeguarding the younger generation from a lifetime of low-earning. The administration has taken some steps to alleviate this growing problem by focusing on the technology sector in an effort to make the UK a global tech hub and also introducing a new apprenticeship scheme to encourage more young people to train in skilled positions.

The decreased number of savers and homeowners among UK millennials should be a deep cause of concern for the country as a whole. An indebted and low-paid labor force is unlikely to be able to make the larger scale purchases necessary to drive an economy forward and those who have been in debt younger in life are less likely to borrow money when they are older.

Not only that, but, as a nation, consumer confidence and personal happiness are intrinsically linked so when it comes to future outlook and decisions that individuals make, businesses need a happy, optimistic population to make positive investments and keep an economy running. The UK government needs to take immediate measures to prevent income inequality becoming unsustainably large and to protect its citizens, as much as possible, from the negative impact of Brexit and downturns in the global economy.