If there had been any doubt as to the potential benefits of large-scale state investment in infrastructure, then the latest indications on the success of the rollout of the UK’s super-fast broadband should allay them. The responsible UK government department, for Digital, Culture, Media and Sport (DCMS), has stated that nearly 5 million UK business premises and homes have so far been connected. 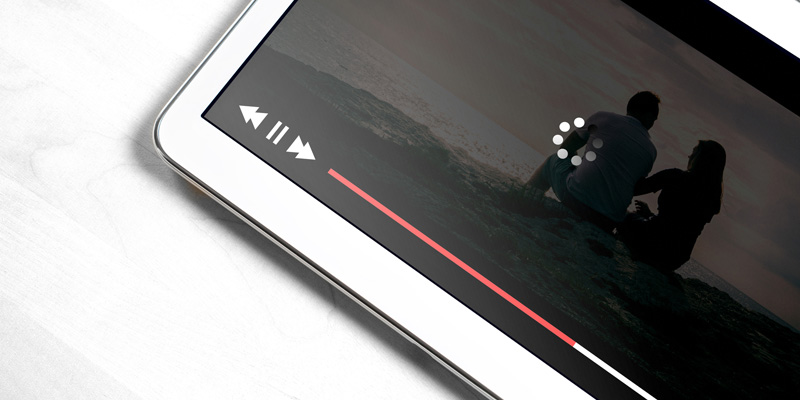 This has resulted in net gains to the connected businesses of around $12 billion, with the Evaluation of the Economic Impact and Public Value of the Superfast Broadband program stating that the ratio of returns to business in the UK from the investment initiative was approximately $16 for every $1 that had been put into the program.

The report on the program had investigated the effects of the UK government’s commitment to provide access to fast and affordable broadband to everyone in the country by 2020, with a further goal of delivering gigabit connectivity across Britain by 2033.

The minister responsible for the DCMS department, Margot James, was pleased with how the project had proceeded and was working out for business in the UK, helping to break down the “digital divide” that had affected many regions in the country. She stated that the “rollout of superfast broadband across the UK has been the most challenging infrastructure project in a generation but is one of our greatest successes.”

The project has been running since 2012 and has already gained significant traction for UK business and private users, as James further adds: “We are reaching thousands more homes and businesses every week, that can now reap the clear and tangible benefits that superfast broadband provides.” This has led to the creation of nearly 50,000 extra jobs in the economy and taken 9,000 people off benefits as they entered back into the workforce.

Major government investment has been in the spotlight over the past decade, with many administrations believing that austerity, i.e. major cuts to government expenditure, were the solution to the financial crash of 2008. While it may have helped them to balance their books in the short term, it also led to huge job losses and nearly ten years of lost growth, from which the world is only now recovering.

Making Up for the Lost Decade

This phenomenon of a “lost decade” has meant that many countries are far behind where they would wish to be in terms of both structural and technological infrastructure. For UK business, with the ever-looming threat of Brexit hanging over them, they have so far been able to tear up analysts’ predictions that things would collapse following the 2016 vote to leave the EU.

However, their continued success depends largely on the ability of the British government to support their efforts, either through apprenticeship schemes, improved and targeted educational programs or clarity on the future of EU employees. The superfast broadband scheme has so far been a considerable success and can be a significant driver of British economic growth in the future, but it also signifies the possibilities of what can be achieved if the government decided to invest money in the economy rather than taking it out.