Among the many issues which are now facing business in the UK in the wake of Brexit, it appears that fraud is becoming one of the most prominent. This fact was borne out as UK business fraud hit a 15-year peak, according to accountants BDO, with it costing the UK economy nearly $3 billion. 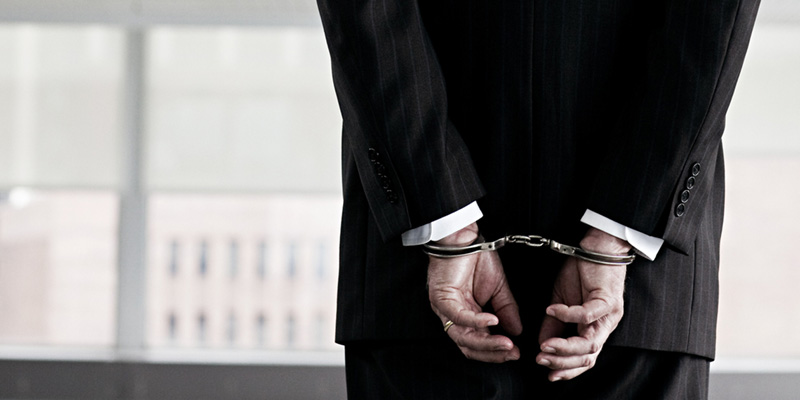 These figures are likely to be the tip of the iceberg however, as they only measure reported frauds with a value of over $70,000. Of these, a total of 577 were reported in 2017 which represents a huge 172% increase from the 212 reported in 2003. The amount involved in each individual fraud has also increased significantly with the average more than doubling, to over $5 million compared to around $2 million in 2003.

With this rise in UK business fraud threatening to add more pressure to the nascent boom which Britain seems to be experiencing since the Brexit vote, regulators and government officials are bound to be worried by the increase in fraudulent activities. It has, however, been suggested by Simon Bushell, a partner Signature Litigation, a City law firm, that what seems like a dramatic uptick in the amount of UK business fraud could also be explained by advances in technology which lead to greater transparency and awareness of when a crime has been committed.

This has led to a greater number of commercial disputes arising from instances of UK business fraud, as companies become more aware of what to look out for and their rights, as well as having greater access to information which can prove fraudulent activity, something which is often related to wildly complicated accounting practices.

Fraud in the Financial Sector

Another interesting vignette from the analysis is that financial services crime is the biggest single area of fraud, amounting to over $1.25 billion, a year-on-year increase of more than 300%. The financial sector is becoming increasingly embroiled in fraud cases such as the major LIBOR rigging case and the case of the “London Whale”, which cost JP Morgan more than $6 billion. While the financial crash of 2008 brought about increased scrutiny of banks’ practices, in the wake of Brexit, especially considering the importance of financial services to Britain’s economy, the UK needs to pay extra attention to the safeguards and policies it is putting in place against UK business fraud.

While the figures mentioned in this analysis may seem large, they still pale in comparison to the overall amount of fraud estimated to be committed in the country. Accountants Crowe Clark Whitehall, through their annual fraud indicator, suggest that fraud to the tune of $266 billion is committed in the UK every year, with nearly $200 billion of that being carried out against businesses.

For business in the UK it seems that the fight against fraud is a huge one and that the practice may be impossible to entirely eradicate. However, only through increased transparency and stronger governance can they be given the tools to fight it properly. Hopefully, among the complicated regulatory task involved in the divorce from the EU, the authorities in charge won’t make this any less of a priority.