Critical Path: What Every Project Manager Should Know

The Critical Path Method has its roots in efficiency developments researched during World War 2 by the US Navy among others, with it finding its most important use on the Manhattan Project which developed the first nuclear weapons. 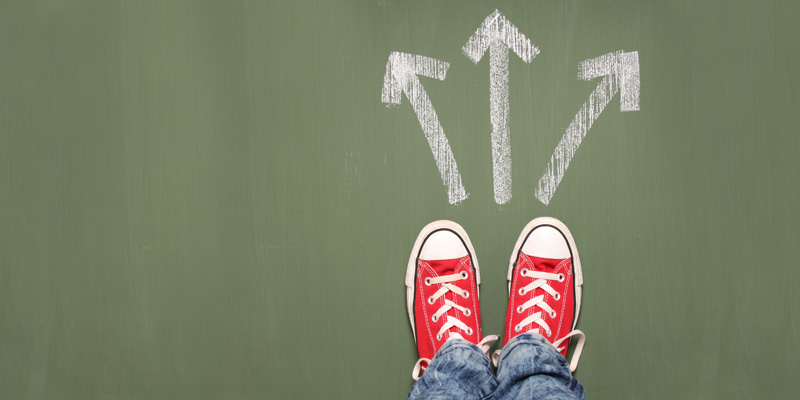 Far from that history, critical path in project management is now primarily used by PMs to calculate the critical tasks in a project and to help assess resource management and deadlines. Whether using the method purely in itself or as an aid to your project planning, critical path has many elements which can be of great assistance to project managers.

Here’s a run-through of everything you need to know about using critical path in project management.

The first part of using critical path is to outline all the tasks that need to be performed in order to complete the project. This can be done using a work breakdown structure (WBS). A WBS sees tasks being broken down into discrete, separate and actionable activities.

Once you know what tasks need to be completed, create a chart which lists them in a logical order, e.g. “Write program code” must come before “Test program code”. This should include how inter-related tasks are. Within any given project, some tasks may not have a relationship at all, while others will have dependencies on each other to varying degrees, such as:

Along with each distinct task, it is necessary to estimate how much time that task will take. For most project managers this will involve working with the team members responsible to get the most accurate estimations possible.

The next step is including the Early and Late Start/Finish times. The Early Start is simply the soonest a task can begin, so, for example, the first task will have a start date of 0. To get the Early Finish time just add the task’s estimated duration, if it is 5 days for the first task, then its Early Finish will be 5. The Late Start is the latest a task can begin without affecting overall project duration. For example, if Task 2 only needs to finish at the same time as Task 3, but Task 2 takes 5 days compared to 12 days for Task 3 then Task 2’s Late Finish will be the same time as Task 3 and it’s Late Start is found by subtracting the duration of the Task (i.e. it’s Late Start will be 7 days after that of Task 3).

The most common use of critical path in project management is for discovering the expected due dates of deliverables and which tasks are critical and which have “float”. As in the previous example, the difference between the required Late Start for Task 2 and Task 3 is what is known as it’s “float” and shows how much a task can afford to be delayed by without affecting the overall completion date.

Once the previous steps have been performed you are ready to find your Critical Path. This is made up of all of those tasks which don’t have any float, which means that their Early Start/Finish and Late Start/Finish dates are the same. By identifying these Critical Tasks, you know which resources will constantly be needed and which can be switched elsewhere. It also gives you a much stronger idea of what tasks have maneuverability and which don’t.