Business Optimism in the UK Plummets

The British government’s extension of their Brexit deadline (from March 29 to October 31) appears to only be prolonging the pain of insecurity being felt by business in the UK. While in 2018, the UK economy had been bucking all trends and disproving those who had suggested that Brexit would be an unmitigated disaster, 2019 seems to have had a much more damaging effect on business optimism. 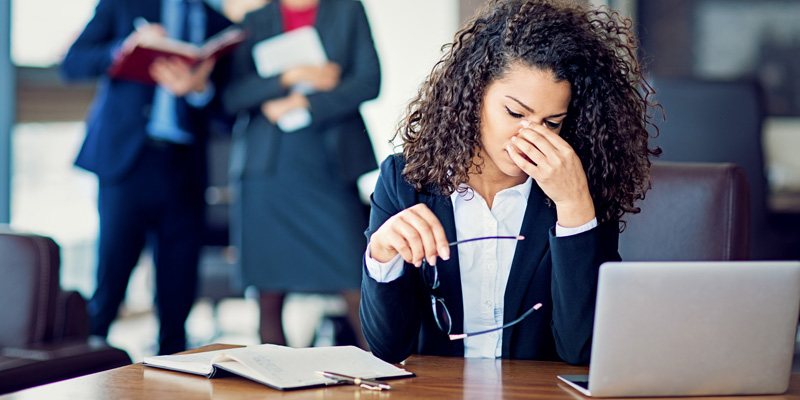 Research from PwC, which polled 2,400 companies across more than 30 countries has shown that business optimism among private enterprises in the UK is falling at double the rate of other European countries. For the selection of British businesses they polled, their expectations of growth had fallen to below 50%, having been close to 70% last year. There was a similar but much smaller drop across the rest of Europe, from 65% to 57%, meaning that currently business in the UK is around 15% less optimistic about growth than its continental peers.

The lack of skilled workers and labor shortages in general were cited as some of the major problems facing business in the UK. We have looked at this already, with skill gaps slowing down business, causing wage inflation and missed opportunities. However, PwC goes further in estimating that skill shortages are costing the UK over $35 billion a year, which is a productivity failing the nation can ill-afford with the effects of Brexit still looming over it.

Naturally, the UK’s decision to leave the world’s largest free-trade bloc, consisting of all of its closest neighbours, was going to cause significant chaos for business in the UK. As the winning side’s promises of swift resolutions to trade agreements with Europe and the rest of the world have been found quite hollow, the future trade prospects for British business are as uncertain as ever, with PwC’s UK private business leader, Suzi Woolfson, believing that “until there is some certainty around it, businesses will continue to tread carefully.”

The UK, under its new Prime Minister Boris Johnson, is due to finally leave the EU on October 31, though with very little desire for greater compromise visible, it is becoming increasingly likely that Britain may crash out without any agreement on future relations at all, a so-called no-deal Brexit. This would leave the UK trading on basic WTO terms and guarantee minimum tariffs on virtually all goods, as well as increased inspection at ports of entry. It is understandable for business optimism in the UK to be waning.

Some positives for business in the UK

There were some positives in the PwC report, including the revelation that UK businesses have a more positive outlook towards seeking and accepting private equity or venture capital. This is especially so in terms of investing in technology and digitalization, which is where the UK’s future as a technology hub comes into play. As Woolfson said in the report, “Our survey shows that UK private businesses recognize the importance of technology to their long-term aspirations, which is why it is important to invest in technology and data to ensure real commercial improvements in systems and processes.”

At Planview AdaptiveWork, we fully understand the difference new technology can make to productivity and efficiency. Our suite of project management products allows organizations and individual teams to work and collaborate more efficiently. To find out how, contact us here to organize a free trial.