Idea Diversity: Key to Building a Culture of Innovation 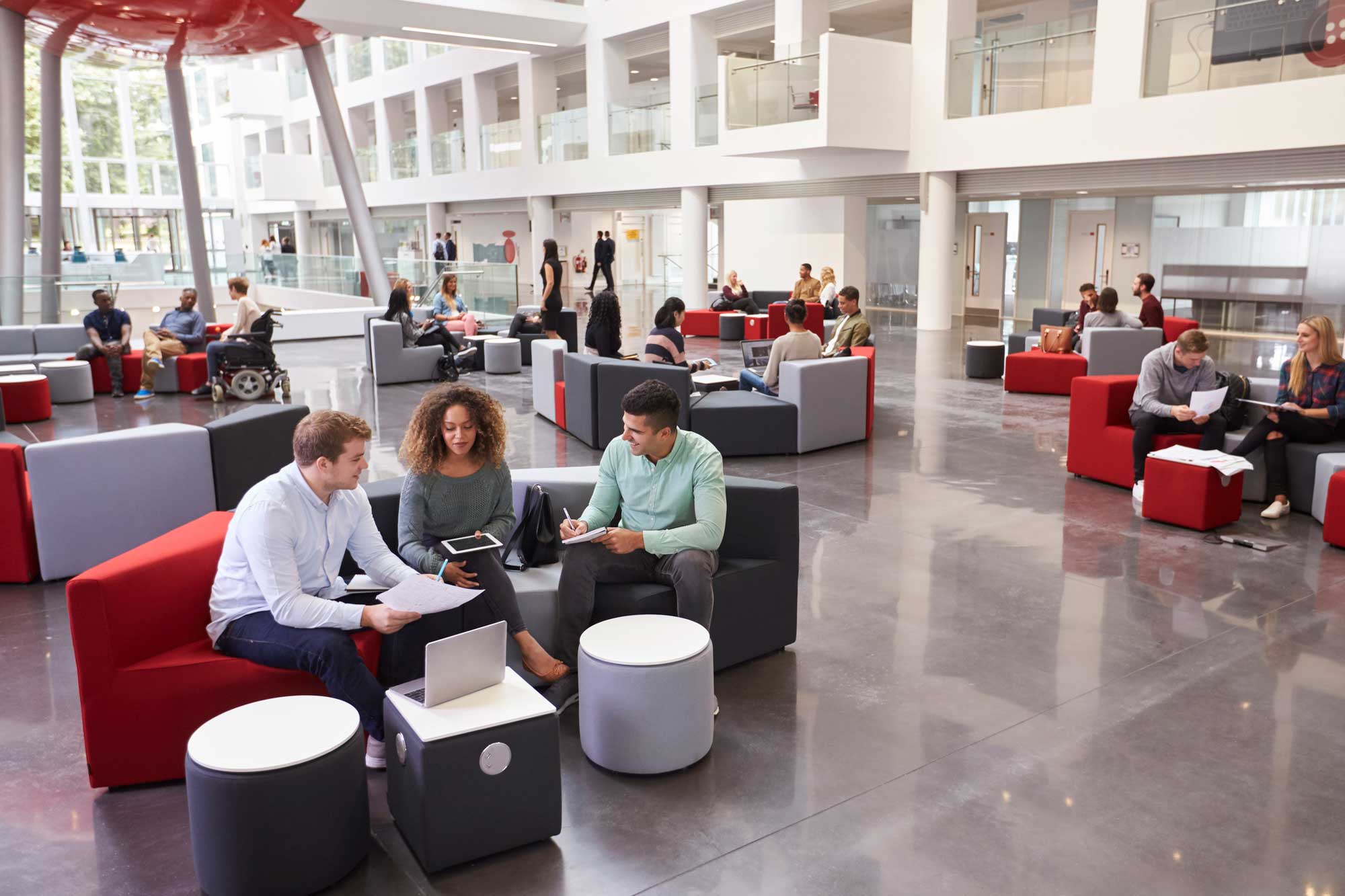 In her Huffington Post article, Tiffani Bova, Contributor Global Customer Growth and Innovation Evangelist at Salesforce, touches on an important point made by Lisa Bodell, an award-winning author and CEO of Futurethink, that has a big impact on building a culture of innovation: idea diversity.

As highlighted in the article, Bodell explains: “Innovation isn’t just about being creative or having great ideas—everyone has ideas—it’s about simplifying the unnecessarily complex and having an open mind to a set of diverse ideas that really moves the needle.”

Idea diversity is a topic that isn’t talked about enough when it comes to what contributes to building a culture of innovation. In fact, in a study Planview IdeaPlace conducted in partnership with Northwestern’s Kellogg School of Management, we found that idea diversity was one of four levers that plays a critical role in building innovation cultures.

What is idea diversity and what role does it play in creating a culture of innovation?

Idea diversity simply means having more people from different departments, functions, and geographical locations in a company all contributing ideas.

In years past, companies have relied on a visionary CEO (think Steve Jobs in the past or Elon Musk in the present) to set the direction of the business, and dream up new products and services. However, this model is quickly eroding as technological advances and consumer demands accelerate the need for specific domain expertise and knowledge to help drive growth.

A visionary CEO in an organization can’t know everything.

That isn’t to say that a visionary CEO doesn’t add value. It is, however, to say that companies need to rely more on the collective intelligence of their diverse employee base if they want to fuel long-term, sustainable growth.

Every employee has insights and ideas shaped by their day-to-day activities and experiences, geographical location, role in the company, and a variety of other factors.

Brainstorming new solutions – whether a new product or improvement to an existing process – shouldn’t be limited to an innovation or executive team. Instead, employees from engineering, sales, marketing, customer success, HR, and other departments should all be involved in the process. This is where ideation management software plays a vital role by creating a central hub where ideas can be shared, problems identified, and collaboration spotlights solutions to business challenges at scale.

You never know where a great idea will come from.

AT&T, one of the top telecommunications companies in the world and a Planview IdeaPlace customer, is a good example of that.

A call center employee out of the company’s Detroit office had the ingenious idea of creating a mobile app that turned off a phone’s ability to text while driving. AT&T turned the idea into a physical product, which became the Drive Mode app. It then went on to create the viral “It Can Wait” campaign.

Uber is another example of a company utilizing ideation. They recently ideated with employees to come up with new values to help define who they are as a company – over 1,200 ideas were submitted, 7 values were created.

Why did they turn to their employees to help create the values? Simple: the executive team felt it was more beneficial to have the employees voice who they wanted to be as a company. Dara khosrowshahi, Uber’s new CEO, could’ve easily locked himself in his office, created new culture values, and called it a day…but, again, what companies are realizing is that more brains are better than one in the grand scheme of things.

Idea diversity is an important factor in building a culture of innovation for two very important reasons:

Although idea diversity is just one of four levers a company can pull to create a culture of innovation, it’s a critical one.

The bottom line is that it’s not scalable for just one individual to be a visionary. To compete today and far into the future, companies must unleash the visionary within each employee.