Brexit Services Plan Could Lead to Job Losses in the UK

The nightmares of Brexit, the UK’s decision to leave the European Union, are beginning to edge closer to reality. Spurred on by political discord which has prevented the ruling Conservative party from offering a viable post-Brexit plan to the EU, a “no-deal” Brexit, which will see the country’s interactions with its biggest trading partner lapse to basic WTO rules, seems ever more likely. 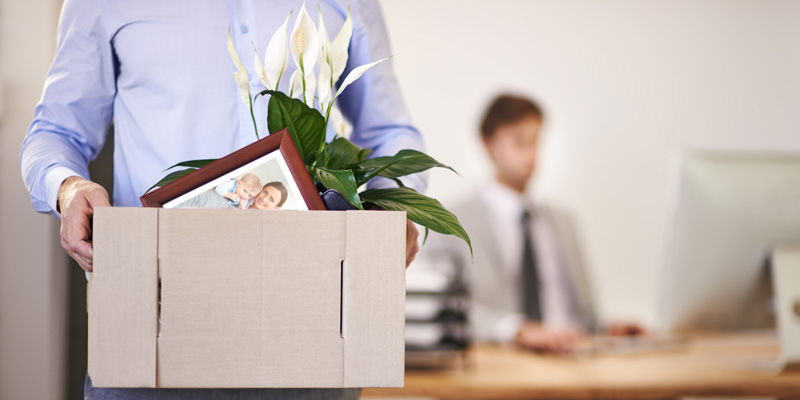 This will cause massive chaos at ports and airports overnight as previously concrete customs and immigration rules disappear which will have undoubtedly disastrous effects on physical trade and the movement of people.

The Financial Sector May Be Hit the Hardest

What may be even more damaging however are the problems created by a lack of a trade framework to govern the services sector, such as insurance and banking. This is because it is services that make up around 80% of the UK’s economy and the possibility of such an event, without a Brexit services plan, has made some of its biggest financial and other service providers understandably worried.

Lloyd’s of London, an iconic 300-year old insurance broker has announced that it is pressing “full speed ahead” with plans to open a location in Brussels to remain inside the EU. Its chief executive, Inga Beale, has claimed that the government’s white paper on Brexit will leave “professional and financial services not catered for at all” and that “many other banks, insurers and other financial services firms will be moving at pace” to follow their example of setting up in another European country.

The main reason for this is that British companies, without an agreed Brexit services plan, will “no longer be licensed to write business or offer insurance within the EU 27 (the number of countries in the EU)”. The result of this will be that insurance policies may lapse when traveling outside of Britain and many other elements such as personal protection and securing finance will be far more complicated.

Is Britain Becoming a Rule-Taker?

One of the biggest fears is that Britain will become simply a rule-taker when it comes to financial services, according to Huw Evans, director-general of the Association of British Insurers. As a world-leading industry, having no say over the regulations they will be following would be a disaster for companies and the industry as a whole.

The knock-on effects of this sudden need for compliance with EU law governing finance and other services looks like meaning a mass exodus of service providers from Britain, with accompanying job losses. The municipal council of the City of London, one of the great global centers of the financial service industry, has declared that not achieving an accord on “equivalence” with external regulation would harm business opportunities with the rest of Europe.

For a sector which makes up 80% of the UK economy, not working out a Brexit services bill with the EU before exiting the trading bloc seems to be a gross miscalculation on the part of the UK government. Final negotiations have yet to be finalized but with Britain poised to leave the EU in early 2019 with no deal, time is running out for industries and their respective employees to save their place in the Britain of the future.