Getting to Yes Quickly: How Amazon Out-Innovates the Competition 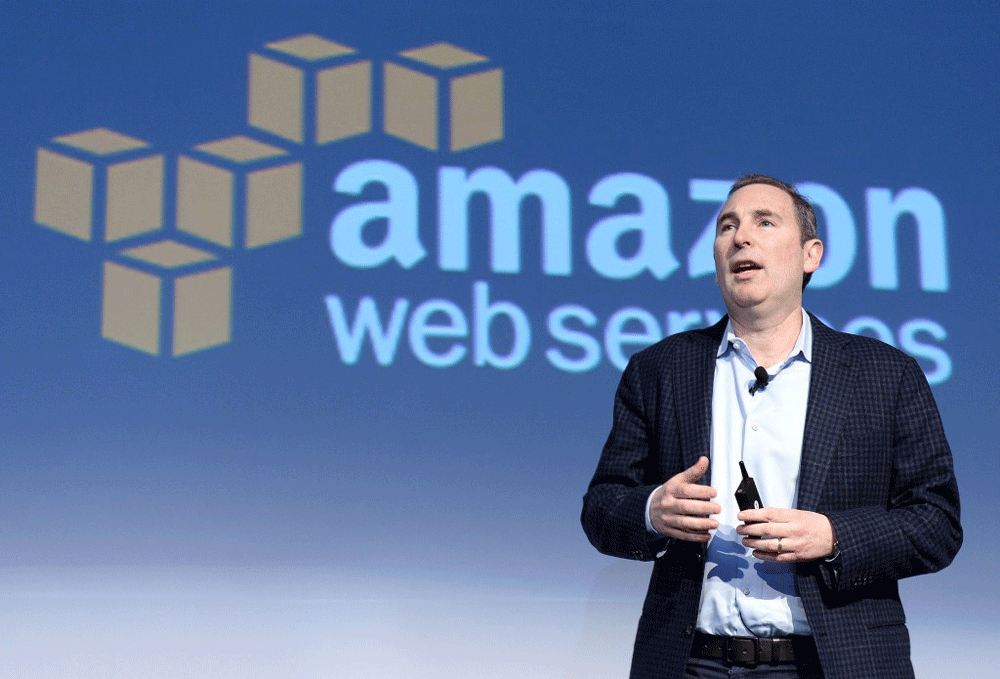 How does tech titan Amazon out-innovate its competition time-after-time? They do one thing more frequently than most.

In an article on Business Insider, CEO of Amazon Web Services – Amazon’s cloud computing business – Andy Jassy discussed what makes the massive billion dollar company different from the competition: “When our leaders walk into a meeting, they are looking for a way to say yes.”

This tendency to say yes explains how the company has achieved so much since its founding:

That’s a lot of innovation and disruption of an industry for one company. Most companies would feel lucky to have one innovative or disruptive idea. Amazon continues to defy the odds all with a simple tweak to their mentality.

Amazon has over 300,000 employees. By all accounts they’re a very large company and should move slow if they were following the conventional “large companies move slow” narrative. So why then are they able to out-innovate competitors who are larger and smaller?

It comes down to the yes mentality that has become part of their culture. In other words, being open to new ideas with the intentions of implementing anything that can positively impact customers and the business. As Julia Kirby and Thomas A. Stewart concluded in their Harvard Business Review article in which they interviewed Amazon’s CEO, Jeff Bezos, “Amazon’s strategy and culture are rooted in a sturdy entrepreneurial optimism.”

While their competitors are making excuses about why they can’t do something, Amazon is approaching new ideas with a “what do we need to get this launched” mentality. Sure, some ideas will fail as Amazon would attest to. But the more at bats they give themselves, the higher the chance of one of those ideas turning into a home run.

No matter the size of your company, this is the mentality that will transform you into a disrupter, innovator, or both.

Having a yes mentality is more about being open to new ideas no matter how obscure they are (many people thought the iPhone was ridiculous at first, for example), rather than immediately shutting them down. And having optimism that all ideas will add value in some way if effort is put into listening to, incubating, and implementing them.

Be willing to plant seeds and wait for them to turn into trees as Bezos would say.

Amazon is among a handful of companies that seems to be able to enter any market, disrupt the current establishment, and innovate to a level that leaves competitors reeling.

What Amazon has under their roof is no different than what other companies have. They have talented employees, resources, access to technology, and connections. Where they differentiate is in their optimism and willingness to say yes more than no.

You can do the same.

In the words of Bezos: “You are much better off cannibalizing yourself, or being ahead of whatever direction the world is headed.”