Who is a Project Sponsor?

A project sponsor is an important link between a project team and other stakeholders, including more senior executives. We have already addressed how to identify a project sponsor, so here we will focus on what their roles and responsibilities are. These can vary depending on the industry and type of project, but can generally be covered as: 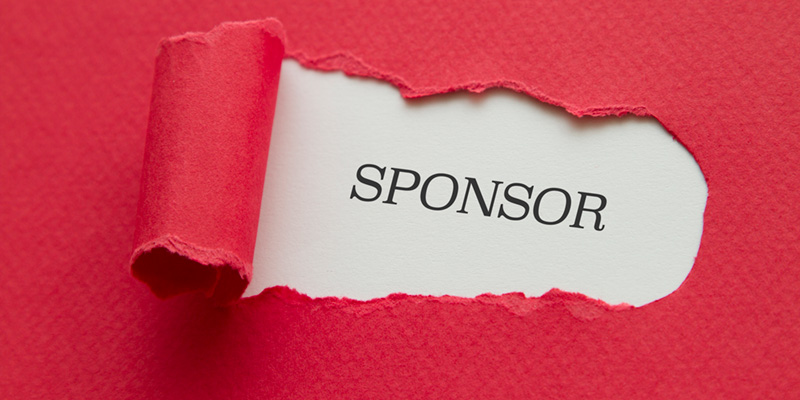 While a project sponsor does not have day-to-day interaction with the project, its team members or activities, they do play a very important overseer role that functions as a safety net for risk, a conduit for communication for outside project stakeholders and an informed source of assistance for the project manager.

Who is a project sponsor and what do they do?

One of the foremost roles of a project sponsor is to support and promote the importance of the project to relevant stakeholders. This is necessary to give the project visibility at higher levels and to provide a human face to answer questions about why the project needs to happen.

Someone who is a project sponsor needs to be a believer in the necessity of the project to sincerely make the case for it. They will assist the PM and team leaders in forming the business case so that it makes a powerful argument for why it should go ahead.

The project sponsor also assists in making sure that the project has everything it needs to succeed. They assist the PM in following up on budget proposals and maintaining the funding of the project, as well as with the hiring of human resources and implementation of new technologies.

During the initial exploration and project planning stage, the project sponsor is often called upon to contribute their experience of the possibilities and limitations for previous projects they have worked on.

In order to streamline the reporting structures for a project, the project sponsor will often be handed responsibility for reviewing and approving project activities, which means that a PM can get a quicker response than having to address executives or stakeholders.

Although they may not have daily interactions with the project, project sponsors should receive regular progress reports so that they have an understanding of the overall level of project health as it proceeds.

At the final stages of a project, the person who is a project sponsor should review the final deliverables to sign off on them before being handed over to the client. This is a final checking process performed by someone who has enough distance from the project to be able to judge it fairly.