What is Waterfall Methodology?

Many new project managers — as well as non-project managers who have the mantle of project manager thrust upon them — are surprised to learn that there is not one single, universal methodology for building, executing and completing projects. In fact, there are dozens of them, each with its own structure, rules, advantages and disadvantages. One of the most popular and established of these methodologies is called waterfall. Let us start answering the question “what is waterfall methodology?” by looking at the basic definition of this approach. 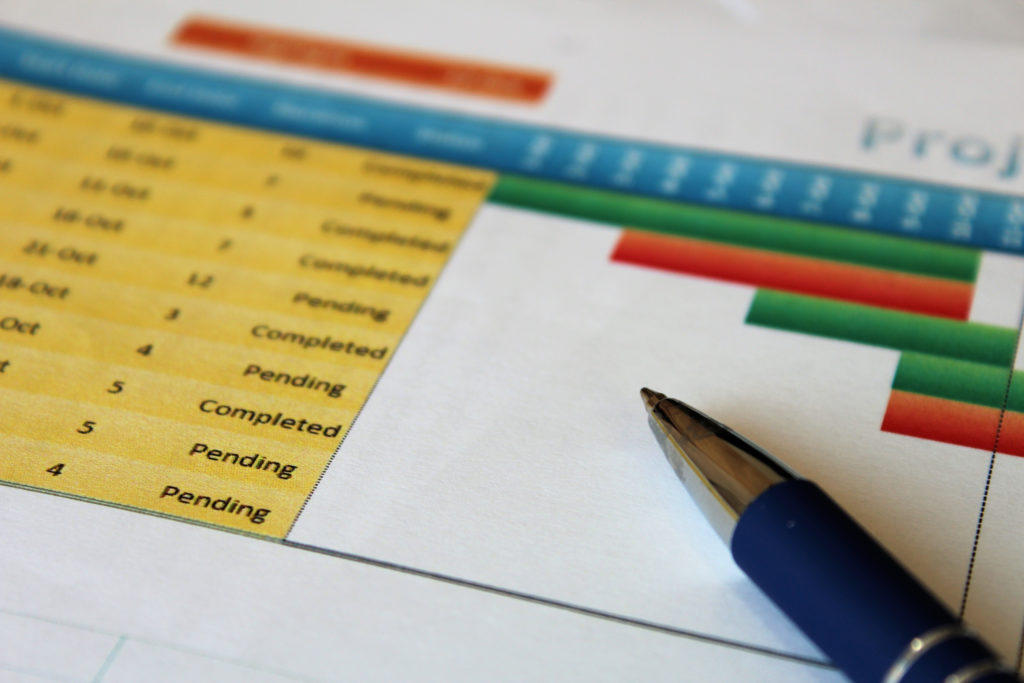 Waterfall methodology owes its name to the fact that, just as a waterfall in nature trickles down, steps in a project flow forward in a linear and sequential manner — and once they are done, there is no turning back. Or at least there shouldn’t be, unless the project is seriously troubled and it is necessary to perform a major course correction (or what is called re-baselining in project management vocabulary).

One of the core features of waterfall methodology — and the most obvious characteristic that distinguishes it from other methodologies like Agile and Kanban — is that the original project plan is created with fixed dates and milestones. And while it is possible (and on some longer and more complex initiatives probable) that during execution the plan will require some adjustment based on unforeseen issues, the goal is to adhere as closely as possible to the original blueprint. Significant changes are typically viewed as negative, and are symptoms of a troubled project.

Effective collaboration is a cornerstone of all project management methodologies — and ultimately, successful projects and healthy portfolios. However, how collaboration takes place differs significantly from one approach to another. With waterfall methodology, it is typically unnecessary for individuals to be engaged in constant collaboration, because tasks do not overlap. That is, one individual (or it may be a work group or team) completes their respective task, and then the next individual makes their contribution, and so on. Compare this with Agile methodology, where constant collaboration is essential since tasks often overlap, and many assignments are iterative in nature (i.e. the specific details of an assignment are revealed as the project moves forward).

Generally, there are six core stages in waterfall methodology:

As discussed above, in waterfall methodology all project requirements and details are identified before the project starts. This includes tasks, scheduling, resources, risks, budgeting, communications, success metrics, and so on.

During the analysis stage, the project manager and other relevant stakeholders (e.g. executives, PMO, sponsor, implementation team, etc.) build models, schemas and business rules to carry out the project. Note that in some organizations and projects, the requirements stage and the analysis stage are integrated into one process.

Once it is clear what needs to be done (per the requirements and analysis stages), it is necessary to design the infrastructure, technology and architecture required to carry out the project. If there are any design limitations (e.g., technology or resources are unavailable), then adjustments must be made to expectations and scope.

Implementation (also referred to as execution) is when planned work is carried out by various individuals and teams. As highlighted previously, major changes to the plan are discouraged and usually symptoms of a troubled project. The exception is if some positive opportunity arises — for example, new technology or additional resources become available — that enables the project to complete required business objectives faster and/or at a lower cost.

During the verification (also referred to as testing) stage, the output generated by the project is evaluated to ensure performance and quality. If issues are identified, then they need to be addressed and resolved before moving onto the next stage.

The launch (also referred to as deployment) stage is when the output generated by the project is made available to the customer or marketplace.

In the maintenance stage, teams provide upkeep and fix problems with the final output. Note that this final stage is usually associated with software development projects. For other kinds of projects, such as launching a marketing campaign or developing a pharmaceutical drug, post-project maintenance is typically handled by a different department, division or team (e.g., Customer Success, Product Support, etc.).

As we explore the answer to “what is waterfall methodology?”, it is helpful to look at its basic advantages and disadvantages compared to other methodologies (e.g., Agile, Kanban, Scrum, XP, etc.).

Advantages of waterfall methodology include:

Disadvantages of waterfall methodology include:

A growing number of organizations are adopting a hybrid approach that combines waterfall and Agile. This involves taking a waterfall approach to project needs analysis, design and planning, shifting to Agile during execution, and then shifting back to waterfall at the end for pre-delivery testing and client integration.

When implemented effectively and driven by project management software that supports both waterfall and Agile, this framework can measurably accelerate turnaround, boost productivity, control costs, and increase customer satisfaction. It is also a strategic and practical way for organizations that have traditionally used waterfall to gradually introduce Agile into the environment.

Of course, for a hybrid waterfall+Agile approach to work, proponents of both methodologies need to compromise. Waterfall advocates need to reduce their expectations regarding control and predictability, while Agile advocates need to be willing and able to work with strict deadlines and budget controls.

What is waterfall methodology? It is an established and effective framework to develop and deliver projects. However, it is not the only approach. And as noted above, while there are some significant benefits, there are also some important drawbacks as well. It is up to each organization and project manager to determine whether waterfall is the right method for a specific initiative, and if so whether it is prudent or necessary to make some adjustments (e.g., adopting a hybrid waterfall+Agile approach).

Ultimately, the right methodology is the one that helps projects make it to the finish line on time, in budget, and having achieved all business objectives. 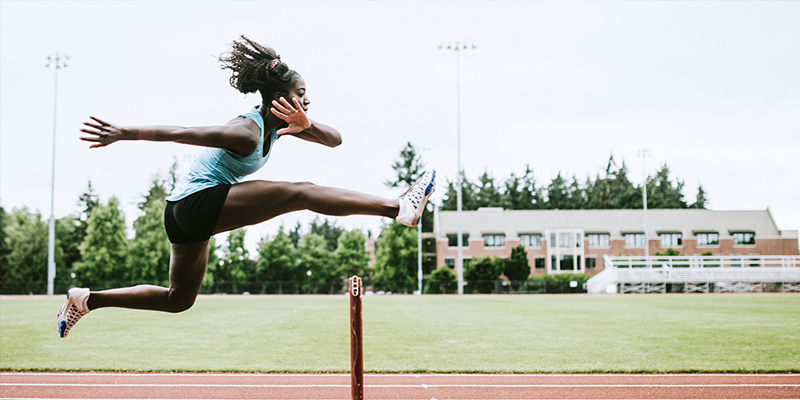 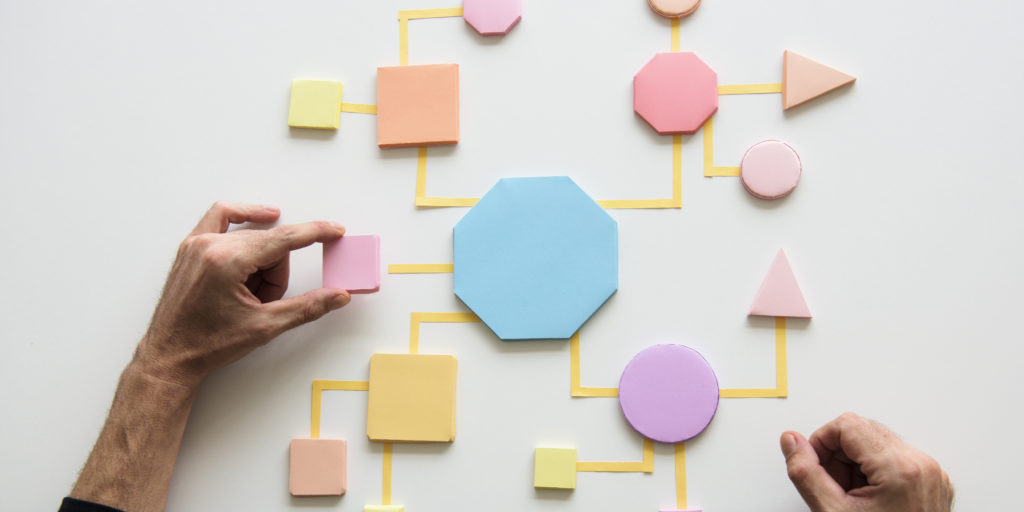