UK Businesses are Finding It Harder to Recruit Skilled Professionals

The economy-dampening effects Brexit and the looming prospect of EU citizens abandoning the country en masse appear to be becoming more real. Since the vote in May 2016, the UK economy has actually risen greatly, fueled by an export-led boom in industrial sales orders brought about by the drop in the value of the pound. This has led to it reaching 4.3% unemployment, the lowest it has been for 42 years. However, this increase in employment, combined with a 25% drop in net migration into the country, has left many UK businesses, especially in sectors such as finance, engineering and healthcare, facing big shortages in the availability of skilled professionals. 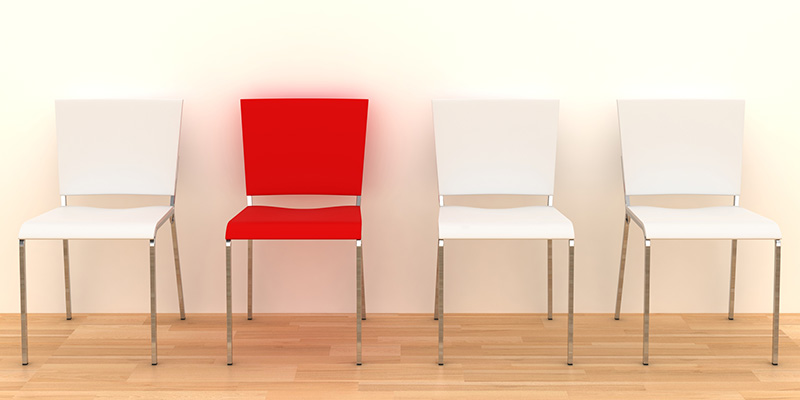 Skilled Professionals are Hard to Replace

EU nationals, who were previously guaranteed a right to work in Britain, have been deterred from coming to Britain recently due to uncertainty about their future status in a non-EU Britain. Recruitment in the UK is also being made difficult by the fact that 56% of EU citizens, working for its 250 biggest listed companies, intend to leave Britain before Brexit talks conclude. Some sectors are particularly vulnerable, such as healthcare, where a massive 84% of employees say they will leave. It is these skilled professionals which will prove the hardest to replace and the skills gap threatens to derail Britain’s current strong economic performance.

With 3.6 million EU citizens living in Britain and many industries reporting ever-increasing numbers of job postings, the situation is unlikely to get better. There were 12.6% more vacancies advertised in the banking ad finance sector for example over the past 12 months than the previous 12, which has meant that firms have been left with little option but to increase their employees’ salaries, with banking and finance doing so by nearly 5% over the course of the year.

This is of course great news for British citizens or those who are able to secure a visa to work there. However, the gains will be short lived if a solution to the crisis in recruitment in the UK isn’t solved. Not only will it lead to project delays and increased costs, but salaries rising over the rate of GDP growth will lead to the UK becoming a very expensive place for firms to be based, especially if they are going to be outside the EU’s single market free trade area.

The reasons for so many EU citizens looking to exit Britain is not only due to the uncertainty surrounding their future employment status in the country. In a survey for Baker McKenzie, 70% of EU nationals said they had felt an increase in discrimination since the Brexit vote, showing that the referendum has had, and will have, more far-reaching implications for British society beyond the economic and employment spheres.

The final terms of its exit agreement have not been set yet however and the talks have not got beyond Stage 1, which was to set the terms for the future discussions. As such it is looking increasingly unlikely that everything will be decided before the 2019 deadline, leading to more confusion. For the EU citizen skilled professionals in the UK, despite the greater wages that are now on offer, it is the uncertainty about all of these things that will discourage them from seeking to build a life in Britain.