Most UK Employees Are Open to Leaving Their Current Job

Employment in the UK is surging to record levels, with unemployment now standing at just 4.3%, the lowest it has been since the 1970s. One of the results of this is that wages in many sectors have increased hugely as competition for skilled workers has increased, exacerbated by the Brexit vote in 2016 and the expected departure of millions of skilled EU citizens. As wages have increased, employees who have not yet received higher salaries, or who don’t believe their employer’s goals match their own vision anymore are looking elsewhere for employment where they may feel more valued. 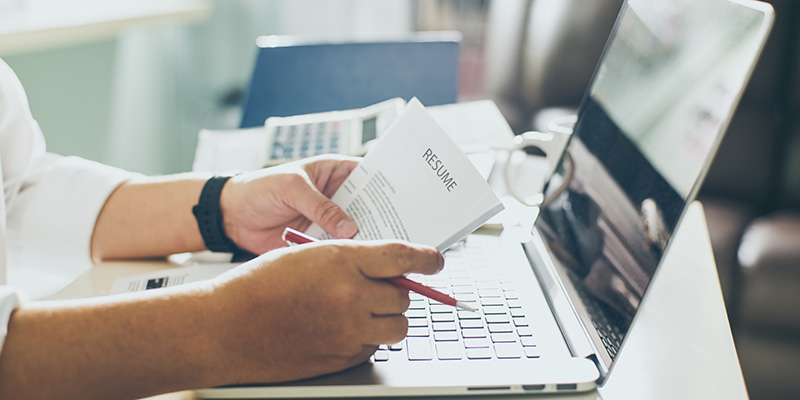 Findings from a recent study by the ADP Research Institute show that 70% of UK employees would consider leaving their current job. This number is much higher than the EU average of 60% and broken down, 24% are actively searching for a new position with 46% doing so passively. This possibility of job abandonment creates great pressure on project managers to engage more with their teams and align their visions together.

Recruitment in the UK is also being affected by a loyalty crisis, as the majority of British people in work (52%) said that they are not loyal to their employers. While this naturally relates to the high possibilities of job abandonment it also has consequences for productivity and investment. If an employee does not see a long-term future for themselves in a given role then they are unlikely to put in the personal time to upskill and make themselves a more valuable asset when they would be better off adding skills that they believe a different employer would require.

The causes for this disconnect between employee and employer vision and loyalty do not only lie in the fact that there is a lot of money influencing recruitment in the UK. The fact is, according to the ADP survey, that a vast amount of UK employees don’t feel valued in their current job. Which suggests that project managers may not have noticed the boom in employment in the UK happening around them and thus have failed to connect with their employees to see whether there is a discrepancy between how they view their contribution and how they are being valued.

This is not all, though project managers might have failed to see the growing need for recognition among their teams, there is also the problem that employees are increasingly searching for greater purpose in their lives. 54% of them stated that they did not believe what they did was purposeful, meaning that they are not fulfilling personal desires deeper than simply being paid enough to live. This search for greater meaning in one’s working life is something that has been growing recently and if UK employers wish to satisfy and hold onto their staff they must start engaging with them to find out their true needs and desires.

Whether or not this will be able to happen remains to be seen, but with increasing uncertainty over Brexit, the mass exodus of skilled EU citizens and an economy that’s in danger of overheating, employers and project managers need to start having a very serious look at their employee retention processes for the shot and medium term.