The Delphi Method and How It Applies to Project Management

The Delphi Method (named after the famed Oracle of Delphi in Ancient Greece) was first developed by the RAND Corporation after WW2. They had found that traditional methods for trying to predict technological change and future requirements in the military were not proving as successful as they might have hoped. A new method was developed, the Delphi technique, which used rounds of iterations and discussions between subject-matter experts to achieve a singular consensus between them. 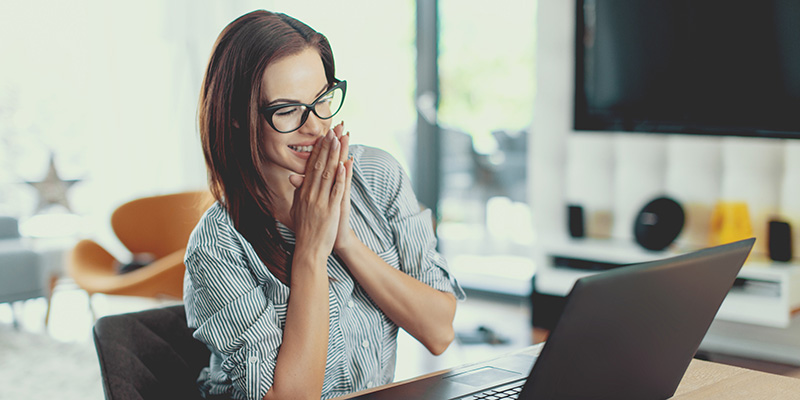 Important components of the Delphi Method:

A typical application of this methodology in project management would see a group of experts answer a questionnaire eliciting their opinions on matters related to the project. These answers are then combined together into a summary by the facilitator and redistributed to the participants to make further comment on. After each round, the least popular suggestions are dropped, so that progressively the group moves towards consensus on the favored forecast or course of action.

Benefits of the Delphi Method for Project Management

Giving a voice to everyone

Unfortunately, much opinion-sharing in a professional (or indeed any) setting can come down to who speaks loudest or with the most confidence. If the rest of the room are asked if they agree, generally only a similar character will speak up. This means that, for a meeting designed to bring together the joint knowledge of everyone involved, you can end up only hearing two or three opinions.

The Delphi technique, with its written answer and anonymized format, allows everyone to clearly state their opinion, without fear that they will have to speak out in front of a crowd or be dismissed due to personal biases.

Easier to get team leads together

Modern project teams can be spread all over the world, with different subject experts and team leads separated by thousands of miles and disparate time-zones. By using the facilitation, response and re-iteration of the Delphi technique, full and productive discussions can be held between all of the people critical to the decision, no matter how far apart they are.

Inclusion in the decision-making process is one of the biggest contributing factors to employee loyalty. Using the Delphi Method, a wider range of opinions can be canvassed than might be possible in a meeting or one-to-one, helping to achieve buy-in from participants as well as letting it be known that their expertise is valued.