Scaling Up Your Project Management Team

The career path of project managers is generally quite similar: a PM starts off with small-scale projects with a correspondingly small team, with success and experience those projects and the team you are in charge of get larger and larger, with similar results being expected on a grander scale. 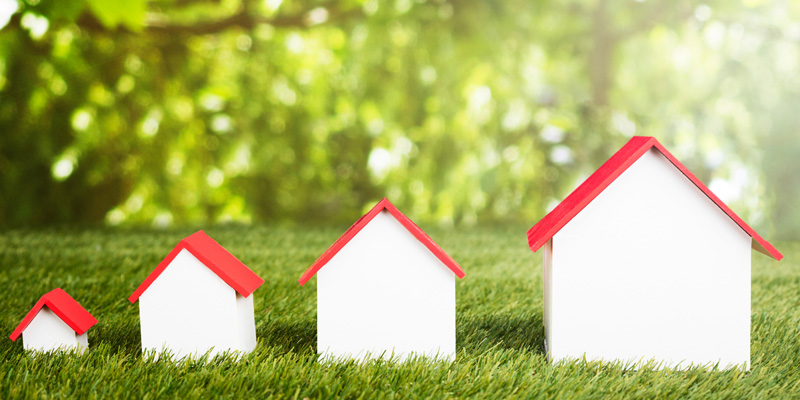 This is known as scaling up and the expectations can often add a lot of pressure to project managers along with the normal challenges of increased work.

The Basics of Project Mechanics & Scaling Up

For example, a very basic understanding of project mechanics would suggest if your team managed to deliver 10,000 new sales a month with 10 members, then with 100 members you should be delivering 100,000 a month. That is often very far from the case however as, no matter how many project management tips you get, replicating the same processes and functionality of a team gets very different the more variable factors, i.e. the people who comprise the team, you add to the equation.

It’s normal, when faced with a large scaling question, such as your team being given a similar but much larger project, to ask colleagues or friends in the field for tips for scaling. If you feel you need more project management tips on the matter though, we’ve collected some of the best wisdom from the world of business about scaling up your capabilities to meet bigger responsibilities.

Make Use of Automation

Among the many advantages of using cloud-based project management software is that it is immediately scalable to meet the increased needs of a growing team. This means that you can avoid or at least lessen one of the biggest issues with scaling, your increased management workload. By automating as many processes as possible, you can take a pile of paperwork off your hands, which might have been manageable at lower levels but would be overwhelming in the big leagues.

With new team members joining and potentially a lot of employee turnover too, it’s vitally important to get staff up to speed with your project’s needs and culture as soon as possible. With smaller teams this might be possible to do in person or by giving guidance over the first few weeks, however it becomes less and less feasible when scaling up. Thus, one of the best tips for scaling is to create a specific onboarding package, using tools such as videos and reading materials to give new recruits a better idea of what’s expected of them and how things work in the organization.

As teams get larger the need for common work practices and standards becomes more obvious, there’s no point in one team using metric and another imperial, for a basic example. To achieve uniformity throughout your project, create standardized templates and organize training for the implementation of processes across the team. Creativity may go out the window but that is one of the trade-offs of achieving economies of scale with larger teams.

While a flat structure may work with a smaller team, as that team grows the intimate team meetings to brainstorm on important issues can become a cacophony of loud voices, with many more people disengaging from the chaos. The alternative is a more direct, top-down approach, with you choosing team leaders and trusting them to handle their tasks effectively with less oversight than you would have had with a smaller team.