Recognizing Low-Performing Employees & What You Can Do About Them

The time for annual performance reviews can bring up some rather uncomfortable moments for a manager that they may have been avoiding: dealing with low performing team members. It may not necessarily be a conscious decision, as recognizing low performing team members isn’t always the easiest task, but when it comes to performance reviews and especially end of year ones, the truth about a team member’s productivity will be unavoidable. 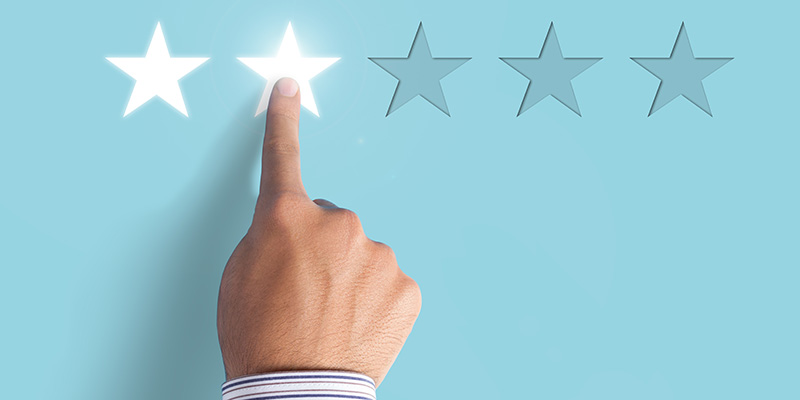 If you are having trouble deciding on how to deal with low-performing members effectively or even how to recognize them in the first place, here are some tips to start handling the situations better.

One of the clearest indicators that a team member isn’t pulling their weight is when they are simply not producing what they are supposed to. All project work and delegation is built on the trust you have in that person to hit their milestones and produce the deliverables assigned. If they’re not doing that it’s time to have a serious look at their role on the team.

Work is not up to standard

For others the underperformance can be subtler, they’re not missing deadlines but the work they do produce is not up to the level you expect. This could include work with too many mistakes, negative feedback from clients or poor design that causes the next team on the workflow to lose time. This low performance can have several causes, such as indifference, inability or not understanding the expectations of them properly.

Relying heavily on others

Team work means having to and being able to rely on those around you for support. There is a difference however, between that and the team being forced to carry an underperforming team member. Watch out for staff who are working on other people’s tasks and ask them why, as well as someone using phrases like, “Great, I’ll get X to help me out on that,” when X isn’t a direct report.

Consistent issues when communicating with others

Apart from getting other team members to do their work for them, an underperforming team member can be easy to spot by the number of times they have issues with others. Either they’re looking for a way to deflect from their own poor performance or the entire rest of the team is at fault, it’s most likely the former.

What to do with low performing team members

The first step in dealing with low performing team members is to find out exactly what the problems are. Track cases of poor work, negative feedback and missed targets, along with asking their co-workers, reports and team leads how they are getting on. Try to identify exact instances and to avoid being overly negative when talking with them.

After discussing the issues with them, work with them to identify where solutions might lie. For many people, retraining, moving to more relevant work or having a focused development plan can significantly increase their professional performance.

Unfortunately, sometimes a solution for moving forward with the employee on your team just isn’t feasible either due to lack of time or resources on your project or that they simply don’t want to change. If this happens, talk to your HR department or senior management about how best to either reassign or let go the particular team member.