UK businesses are being encouraged to engage better with both their staff and investors through a new corporate governance code of conduct which has been introduced by the Financial Reporting Council (FRC). This has followed some high-profile corporate governance disasters including at Royal Bank of Scotland which required a major government bailout, and more recently the construction firm Carillion, which collapsed leaving 15,000 people unemployed and with the government losing nearly $190 million, along with responsibility for nearly $3.5 billion in pension liabilities. 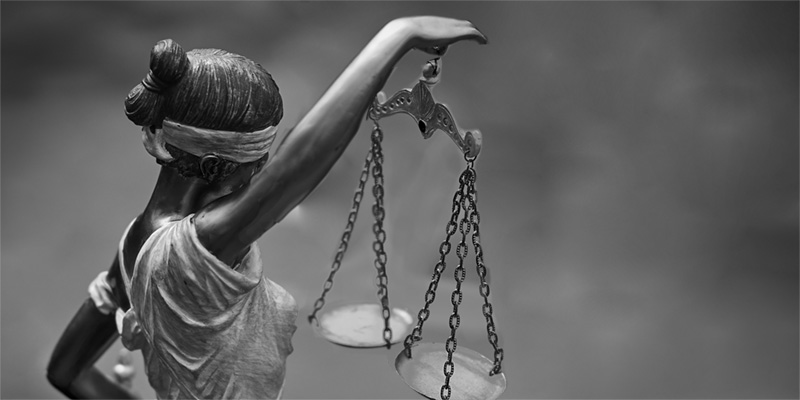 There was additional scandal when it was revealed that the former finance director of Carillion had gotten rid of his remaining shares in the firm as soon as possible upon leaving the firm. The subsequent scrutiny of this by Members of Parliament led to one of the new directives of the corporate governance code, that senior executives will be banned from selling their share awards for five years. This extends the current three-year limit which is aimed at encouraging long-term consideration by executives.

Another major change for UK businesses is that the code will require greater engagement with employees. Labor relations have improved considerably since the dark days of the 80s but there is increasing worry about the gap between executives and employees and how disenchantment with inequality might lead to deteriorations in worker contentment and productivity.

These employee-related changes include a requirement that UK businesses will either bring an employee onto their board, appoint a non-executive director in charge of representing employees or set up an employee advisory council. It is hoped this will both improve transparency for staff, as well as give them input into the direction of the company and how changes will affect them.

Relations with stakeholders is a focus, too

That, however, is one of the major flaws of the plan, as has often been shown, firms not willing to follow the code can simply come up with a reason why it does not fit with their specific model of governance. It is though still a step in the right direction as the government attempts to reduce the mistrust of UK businesses that has built up among investors and the public.

The future of UK businesses post-Brexit

The economy has been going from strength to strength recently, but with the challenges posed by Britain’s looming exit from the European Union’s trading bloc, the government is keen to ensure that there are as few risks as possible for UK businesses moving into the future. For employees in the UK, the new code of governance is also a positive step as it shows that the government has taken into consideration concerns about malpractice and the potential risks posed to staff from company collapses. Hopefully the code is widely adopted and continues to improve the situation of both firms and their employees. 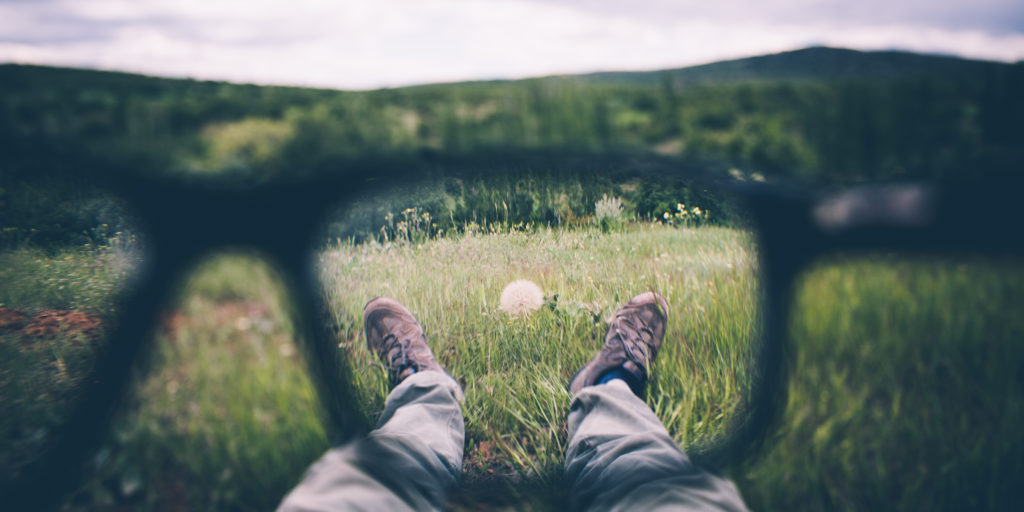 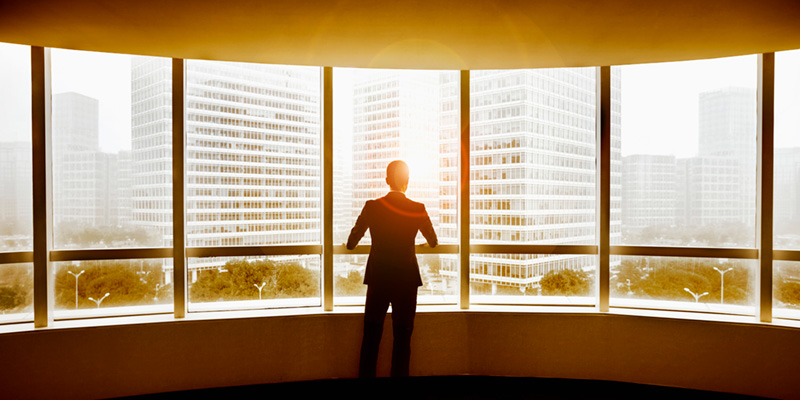 Project Portfolio Management, Vision and Trends Why 2018 Is a Great Year to Start a Business in the UK December 22, 2020
Written by Team Clarizen