Many of the greatest challenges surrounding the discipline of Enterprise Architecture stem from the idea that it takes too long, costs too much, and does not seem to add value. In short, EA is seen as something that adds cost and complexity to our organisations rather than making life easier or enabling new and innovative ways of working. 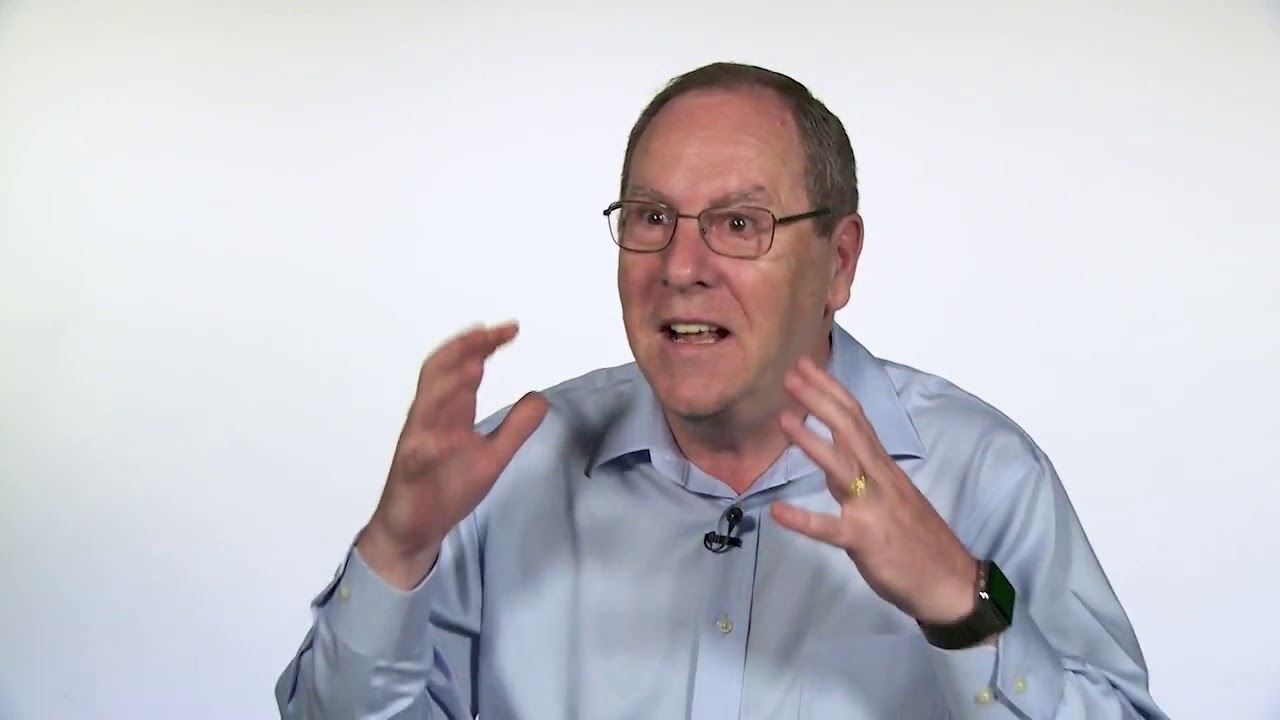 There can be no getting away from the fact that some things do cost time, money, and resources, and good enterprise architecture is one of them. The way that cost is perceived can be changed. Think about it, when did you last complain about the cost or value of headache pills when you had a headache? Or the time it takes to prepare the BBQ when you have friends coming for dinner? No, we don’t complain or have a problem when the cost or time is directly aimed at solving pain or delivering satisfaction. The same will be true in business, assuming that your architecture efforts are directed towards taking away what others see as their pain, or providing them with additional satisfaction they seek. Then, cost and time become less of an issue, and value increases.

Such a shift does not mean we stop being reactive; indeed, in some ways we become more reactive. That reactiveness changes though, and we become reactive to the problems that the business has, not simply to the problems we as architects perceive. We stop acting like policemen and instead act more like physicians.

At the same time, staying with the physician analogy, we take the time while patients visit us, or we them, to suggest how they can make changes to prevent problems in the future. Often patients in business or medicine don’t know or think about the longer-term consequences of their actions. In this way, we can engage reactively, only going where help is needed and positioning ourselves as trusted advisors. Once we gain that trust, we can switch into proactive mode, advising of opportunities or longer-term consequences.

Three Actions to Help Shift Perception From Reactive to Proactive Mark McGregor is a former Research Director at leading IT industry analysis firm Gartner. Mark has an extensive background in enterprise architecture, business process management, and change management, having held executive positions with a number of technology companies. Mark has authored or co-authored four books on business and process management, including “Thrive! How to Succeed in the Age of the Customer” and “In Search of BPM Excellence” and “People Centric Process Management. Widely respected for his knowledge and views on business change, he is the creator of “Next Practice” and has variously been described as a ”BPM Guru”, a “Thought Leader” and a “Master of Mindset”. Mark is passionate about the people aspects of change, he has spent much of the last ten years travelling the world, learning, teaching, and researching the cultural aspects of change and how executives perceive business and process improvement In this capacity he has literally taught hundreds of people and been fortunate to interview and interact with many CEO’s. Mark holds qualifications or certifications in Six Sigma, PRINCE2, Sales, Neuro-Linguistic Programming and Hypnosis! Mark suggests that it is the variety of his studies, which provide the depth he offers to his clients, in his words “It is the difference that makes the difference”