Increasing Amount of New Business in the UK

The shockwaves from the June 2016 Brexit vote for the UK to leave the European Union, where it had been part of its single market since the early 1970s, continue to be felt. Not least politically, where the ruling Conservative party is riven by discord between its pro-business wing and its pro-sovereignty elements. This, along with the fractious nature of the negotiations of their divorce from the EU, would lead one to believe that Brexit has thrust the UK into an abyss of absolute chaos with the country nearing collapse. 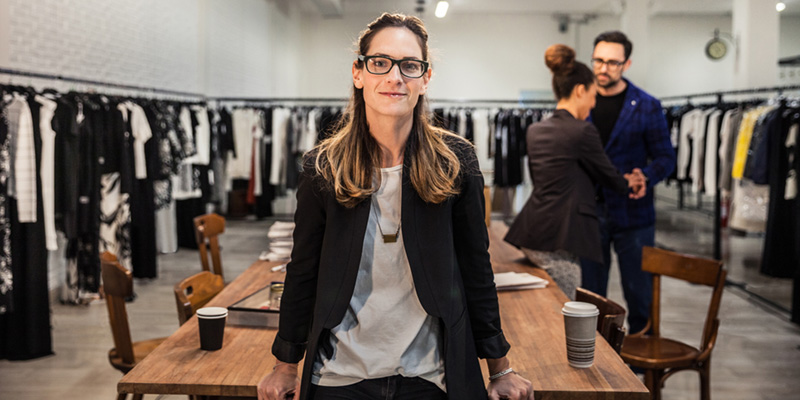 The Opposite is True for Business in the UK

According to a survey from the Institute of Chartered Accountants in England and Wales (ICAEW) capital investment, profits and exports are all growing at the highest level in the past few years. This complements the news that the UK’s unemployment has hit its lowest levels since the 1970s and its manufacturers are seeing their best order numbers for almost 30 years. It seems that instead of being an unmitigated disaster, the Brexit vote has actually proved to be a great boon for business in the UK.

The vote to leave the EU was also supposed to have shaken business and investor confidence, but that also seems to have proved unfounded so far. This can especially be seen in the revealing data that shows that the UK is actually leading the developed world in the creation of new businesses despite the concerns and uncertainty surrounding Brexit.

What’s the Reason for this Boom?

According to figures from accounting group, UHY Hacker Young, 218,000 businesses were founded last year in the UK, which is a 6% improvement on the previous year and well above the 2% average growth rate for developed countries. The reasons for this boom in newly developed business in the UK are varied. It is suggested that access to new sources of finance, such as peer-to-peer lending might be playing a part, as well as the government commitment to lower corporation tax to 17%. This can be seen as part of an overall hope that Britain may become a haven of deregulation as it strives to find its market niche in a post-Brexit world.

Overall it would seem like the decision to leave the EU is having a very positive impact on the country’s economy, though the reasons for this may not be as long-lasting as pro-Brexit commentators hope. The main cause of the surge in exports, for example, is due to the huge devaluation in the pound sterling which followed the vote. This made UK products a lot cheaper on foreign markets, hence the boost in sales.

The brain drain of skilled EU workers is also only just beginning to be felt, with the majority of UK companies facing or expecting to face hiring problems. With less workers to fill more positions, the result has been rapid increases in wages in certain fields, which will undoubtedly have knock-on effects on costs as the search for skilled workers become more intense. For the moment however, the British economy seems to be going from strength-to-strength, fueled at least in part by the confidence of its entrepreneurs.