The Importance of the K.I.S.S Principle in Project Management

The words may vary depending on the source, but the basic message is the same – K.I.S.S. (Keep It Simple, Stupid) means simple is better. A complicated plan will be difficult to manage and a complicated design will be complicated to develop, use, document and support. A complicated project environment is a nightmare! 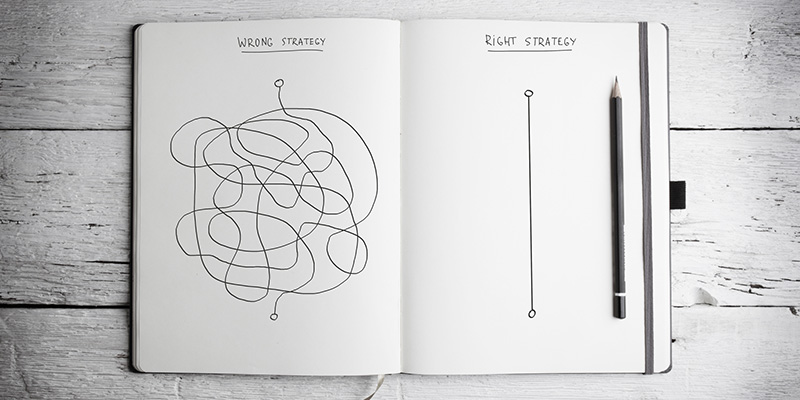 One of my favorite project management tales from the trenches involves a VERY large project which was failing miserably in just about every way a project can fail. The team was demoralized, what code had been developed wasn’t working, the project was over-budget even before the half-way point in the development phase, and was so far behind schedule there was no chance of delivering even a subset of the functionality on time.

Because they ignored the K.I.S.S principle, in three important ways:

The scope of the project was immense, combining half a dozen existing systems, building a huge new database, adding new technology, changing the entire network strategy. No one person, not even the genius (and she was a very gifted systems analyst) who conceived the project, could keep track of what was being proposed, designed and delivered.

The first knock-on effect from the ridiculous amount of work to be done was a project plan that took over an entire room – walls, floor, table, chairs. With hundreds of tasks to be completed and complex inter-dependencies, the management of this project was impossible.

Because of the amount of work involved, virtually everyone with any computer or project experience was sucked in to help. (Sensible people went to any lengths to avoid involvement.) To further complicate matters, rather than break the projects into subsystems and the workers into smaller teams, upper management elected to have one large team. And to make matters worse, all of the middle managers wanted to get involved, and there was no ONE project manager strong enough to keep everyone in line.

In the end, the project was discretely dropped, and rumor had it the development manager who had sponsored the project could be found working in his car in the parking lot, in a futile attempt to avoid capture and dismissal.

Use the K.I.S.S Principle for Large Projects

The moral of this very true story is to follow the K.I.S.S. principle. If the required deliverable is really that large, break the functionality into smaller deliverables which can be managed independently or produced in a phased approach. Keeping the scope simple will lead to a simple, more easily implemented project plan, as well as smaller, manageable (and happy) teams who will actually deliver on time and within budget. You’ll also have a happy customer, because they won’t be waiting years for something which will be obsolete by the time it’s delivered.

If you still need a bit more convincing, consider that a simple design is not only elegant, it’s easier to maintain and easier for your customers to use. The knock-on effect is less post-delivery effort, so your teams can get on with new projects, and new projects are always more fun than struggling with the problems of a project they’re thoroughly sick of dealing with.