How do you know if your project is succeeding or failing? To those outside the world of project management, this might seem like an unnecessary question, but project managers understand that the line between success and failure is not always easy to see. The larger the project, the more difficult it becomes to get a clear view of task progress, emerging risks and budgetary performance. Waiting until the project is complete to see how things work out is simply not an option—enterprise project managers need to know, every step of the way, whether their project is on the path to success or failure.

Using the right project performance metrics can help you provide accurate status reports to senior stakeholders and identify potential problems before they threaten project performance. Here’s a look at the project management metrics that every PM should track. 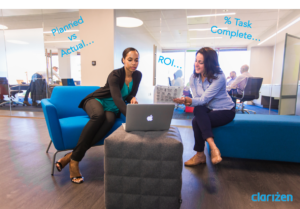 Project budgets grow increasingly complex each year, with specific budget allocations attached to smaller and smaller tasks and units of time. Project managers should track not only the overall project budget, but the actual amount of money being spent on each aspect of the project, as compared to the amount initially budgeted.

High-ranking stakeholders rarely want to dive deep into the details of project tasks and assignments. A simple figure stating the percentage of project tasks that have been completed is often used as a gauge of the project’s overall health. This metric is also useful for keeping project team members aware of the progress they are making from week to week.

When the percentage of tasks complete is higher or lower than what was called for in the project plan, project managers should track the amount by which individual tasks (and the project as a whole) are varying from the project timeline.

4. Percentage of Tasks Completed on Schedule

While usually difficult to measure while a project is still underway, return on investment is a critically important metric to evaluate after the project is complete. Typically, an organization will estimate each project’s expected ROI before the project begins, and this expected number should be compared to the actual ROI as measured in the months or years that follow. Variances between the expected and actual return on investment, either positive or negative, should be analyzed in more detail and used to help improve the approach to project and portfolio management for the organization as a whole.

Want better insight into whether your projects are succeeding or failing? Take Clarizen for free 30-day test drive.

Project Portfolio Management Project portfolio management: What is it & why does your business need it? April 29, 2021 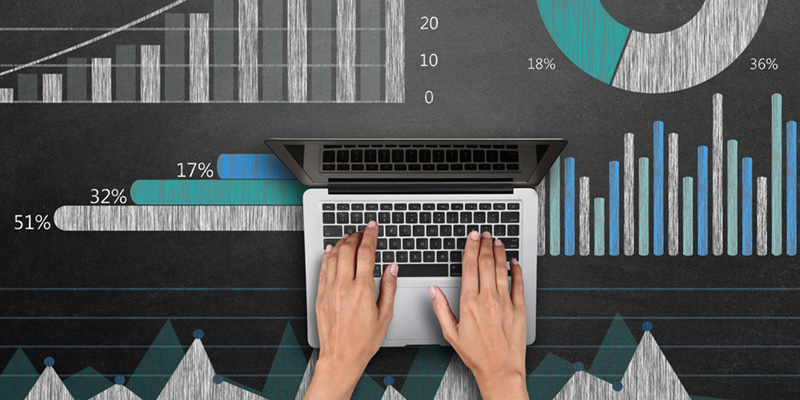 Project Portfolio Management How Data Analytics Can Improve Your Project Outcomes May 17, 2021
Written by Team Clarizen