Employers in the U.K. are Now Required to Report on Gender Wage Gaps

In an effort to advocate for the equal pay of women, a new set of regulations for the Equality Act of 2010 was passed this April. Commonly referred to as the “gender pay gap law”, the regulations make it mandatory for thousands of companies across the United Kingdom to record, examine and report their gender pay gap figures each year, in an effort to hold large companies accountable for wage discrimination. The law, originally proposed by David Cameron in 2015 and passed on April 6th of this year, will require UK businesses with 250 or more employees to publish their wage reports by April of 2018. 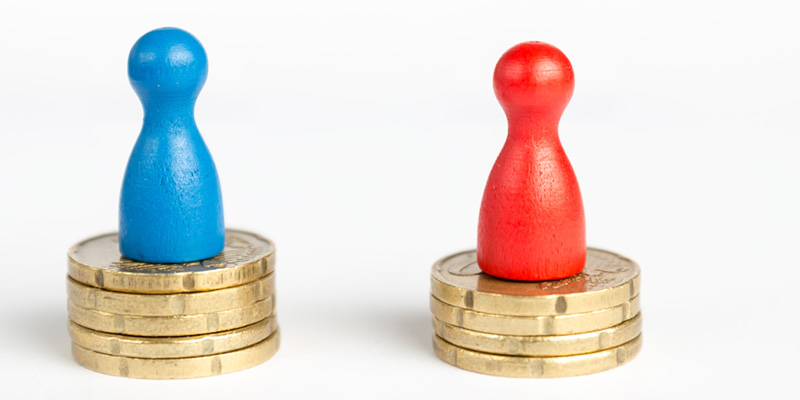 Although the lack of equal pay for women is a global problem, the UK—whose female workers make on average 19% less than their male co-workers—suffers a more significant gender wage gap than even the US’s sizeable 17% gap.  A 2016 study showed that women in the UK make £300,000 less than their male counterparts over a lifetime of work. In addition, it found that men are more likely than women to rise quickly within a company, and gain larger bonuses for the same work.

By taking steps to ensure that businesses both record and review their employee salaries with special attention to gender, the government is advocating for a future in which equal pay for women is no longer a goal but a reality.

When businesses are forced to keep better track of their financial data in terms of gender and wage equality, there’s less room for sloppiness overall. For the thousands of UK businesses affected by the new law, there is potential for keeping track of data in regard to salaries, bonuses, and upward mobility within the corporate structure in a new, more organized way. In light of fears that the new data might be easy to manipulate or exaggerate, there’s also the potential for new project management systems and interfaces to become useful to businesses, and even for entirely new divisions to pop up whose job it will be to pay special attention to recording these figures accurately. For businesses who find themselves in this position, a project management system like Clarizen is helpful for keeping data organized and accessible, and for ensuring maximum accountability. When companies get accustomed to recording data in this way, it will be easier to use the information to create solutions for other areas of wage discrimination by breaking down pay inequality by age, ethnicity, sexuality, and disability.

Wage discrimination could take over fifty years to fully end in the UK, but the fiscal benefits of closing the wage gap could be seen by as early as 2025, when over 150bn is expected to be added to the annual GDP thanks to the new law. Studies have shown that companies honoring gender diversity had a 15% chance of doing better financially than their less-diverse competitors. With the new regulations in full swing, the UK will be able to analyze next year’s data and use it to create newer, more effective solutions for closing the gap.