Doing Good Doesn’t Have to Mean Sacrificing the Bottom Line

Though a majority of Americans expect corporations to do their part to make the world a better place, philanthropy still takes a back seat to making a profit for many companies. 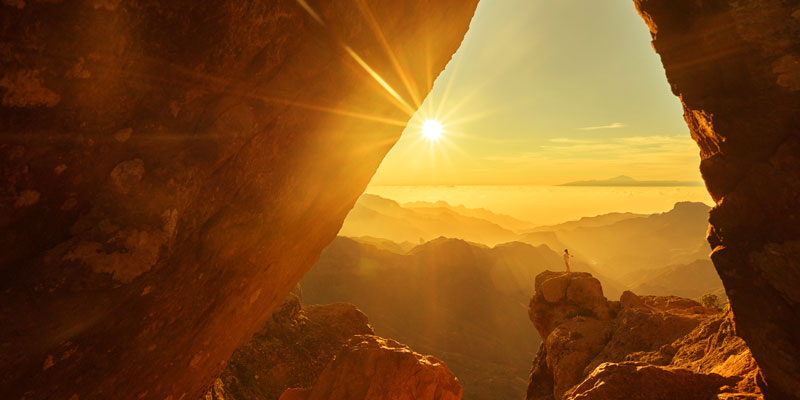 But some of today’s most innovative organizations have made investing in social good intrinsic to their corporate brand and success. The best have proven that improving the social good can also contribute to the bottom line.

Patagonia had made a name for itself making durable outerwear a fashion statement. The longevity of the planet is inherent to the longevity of Patagonia’s business—and the company knows it. “We appreciate that all life on earth is under threat of extinction,” the company writes in its mission statement. “We aim to use the resources we have—our business, our investments, our voice and our imaginations—to do something about it.”

Environmental preservation is the lifeforce of Patagonia, and the company sets one of the highest bars for corporate responsibility. Its nonprofit B Lab, which evaluates companies for how their missions benefit employees, customers, communities, and the environment, has increased the company’s B Corp impact assessment by 41 percent over the last year. Patagonia is now one of the highest rated B Corp companies in the world.

Since 1986, the company has devoted one percent of its sales to grassroots organizations around the world that serve as guardians of the earth’s most precious resources. In recent years, the company has updated its mission statement to focus on supporting organizations that address “the causes, and not just the symptoms, of global warming.” Its website prominently promotes ways for its customers to give back, either by donating time or money,  and maintains a regular blog about vital issues affecting the environment’s health. The company has launched its own book publishing arm and made sourcing from regenerative agriculture a priority to reduce carbon emissions from its own productions.

And all of this has been good for business. Over the last decade, as the company has invigorated its investments in protecting the plant, its revenues have quadrupled.

Under the leadership of founder and CEO Marc Benioff, cloud-based software pioneer Salesforce has become an icon of corporate responsibility. Through massive corporate philanthropy and community involvement, the company is an example of how the private sector can fully embrace its responsibility to the public.

Philanthropy was baked into the company’s start-up process from its founding. “Companies can do more than just make money, they can serve others,” Benioff said in 2017. “The business of business is improving the state of the world.”

Last year, Benioff donated $18 million to education and homeless programs in the San Francisco Bay Area. This year the company’s chief philanthropy officer created a $50 million impact investing portfolio with a focus on women and minority-led companies. In 2017, the company achieved a carbon neutral footprint for its operations. Beyond that, the company has an integrated philanthropic approach it refers to as the 1-1-1 model: 1 percent of its equity goes to grants in communities where its employees live and work; 1 percent of its product goes to non-profit organizations; and employees donate 1 percent of their time to community initiatives. It’s a simple model that has far-reaching impacts.

San Francisco-based Timbuk2 makes functional bags for urban life. Since its founding in 1989, the company has emphasized the values of environmental sustainability as it has grown to become a hugely recognizable brand in the bag world. It is now the second largest manufacturer in San Francisco.

The bag-maker has committed itself to manufacturing all of its products locally, which helps reduce its carbon footprint from shipping and transportation. It uses non-toxic and recycled materials whenever possible Through the Timbuk2 Life Cycle program, it also encourages its customers to reuse and recycle their Timbuk2 bags to reduce waste.

Whatever the business model, whether fleece or cloud services or messenger bags, companies are, perhaps counterintuitively, getting ahead by making small sacrifices that contribute to big changes.