4 Project Management Habits That Can Backfire

Project management is a tricky position, with PMs obliged to balance stakeholder demands and team capabilities while keeping their projects aligned with company goals and most of all, ensuring project success. In the midst of all this, it’s understandable that some actions become habits, forming part of the project management “process.” 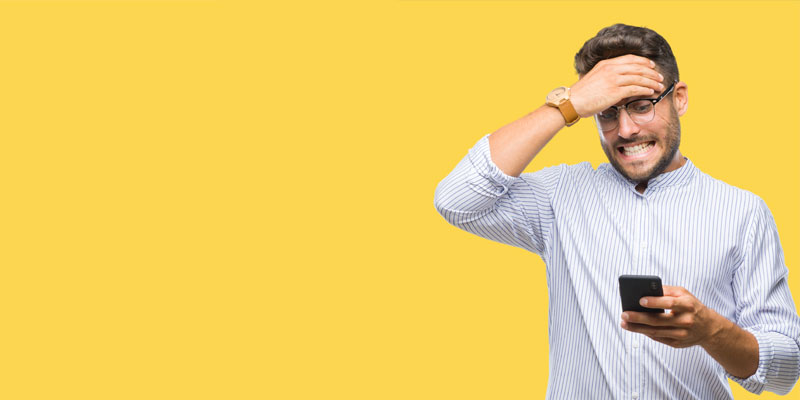 Often, however, these habits that we think might be making the job easier (or have just never given too much consideration) actually harm our chances of success. Here we take a look at some of the worst culprits.

The world of business and thus project management can often seem to be reduced to one long box-ticking exercise, like going through a project plan, estimating costs and returns, assessing risk and reporting on progress. To an outsider, it can seem like the most important project management skills are making sure people know what they’re doing and checking to see whether they’ve done it yet.

However, a project manager is, or at least should be, so much more than that. Focusing too much on following protocol makes a PM analogous to a bot, rather than giving their employer the real value that they’re capable of. Project management skills such as mentoring, innovation and problem-solving should go hand-in-hand with the very important process of project alignment. Don’t let a focus on ticking boxes distract from showing your true worth.

As the PM is usually the main point of contact for the team, he or she often bears the brunt of all the pressure on progress from outside stakeholders. Stakeholders want to know how far along something is, when it will be finished or why it’s costing so much, which can lead the PM to hover over the shoulders of the team to make sure they have the answers. The end result is that everyone gets stressed and nobody’s working at their optimum, neither the under-surveillance employee nor the PM who should be focusing on other tasks.

The key is to act as a shield rather than a spear. Even if the pressure is coming from outside, if you trust your team, you can make sure they don’t feel it.

On the other hand, If you feel they’re not pulling their weight, let them know – but always make sure it comes from you, not “the board upstairs.”

Answering requests with yes or no

While being opaque in your answers leads to confusion among your team and frustration from stakeholders, viewing everything as only having a yes or no answer only removes the scope for compromise. If you view requests as the start of a negotiation, though, it opens up possibilities rather than shutting them down.

The “yes, and…” principle suggests that, for example, if a stakeholder wants to change project scope or a team member wants to implement technological change, you should open with a “Yes, we can shift the project scope, but it will take X amount longer and cost Y amount more” or “Yes, there’s room to implement new technology, but we should implement on a smaller scale to test it first.”

If someone wants to do things differently, you don’t have to either shut them down or blindly agree. You can instead negotiate a way that works for everyone.

Recognition is one of the most important mood and morale boosters in a project manager’s arsenal for both teams and individuals. Not only that, but employees who feel they aren’t being recognized become uninterested and disengaged. Reading lots of management literature, one could be forgiven for believing teams and individual employees just need the right direction and processes to achieve success and that that success will be enough to sustain them.

Whether we like it or not, employees are thinking, feeling, emotional beings, and while you don’t need to get involved in their personal lives (and shouldn’t unless expressly asked), appreciating their efforts and recognizing the work they put in, whether monetarily, through non-cash bonuses or simple appreciative words, helps improve loyalty, dedication and productivity.

While many of today’s most important project management skills have to do with detail and precision, just as many are about empathy and understanding. To learn about how different methodologies approach project scope and budget, read our blog, A PM’s Guide to Project Management Methodologies. 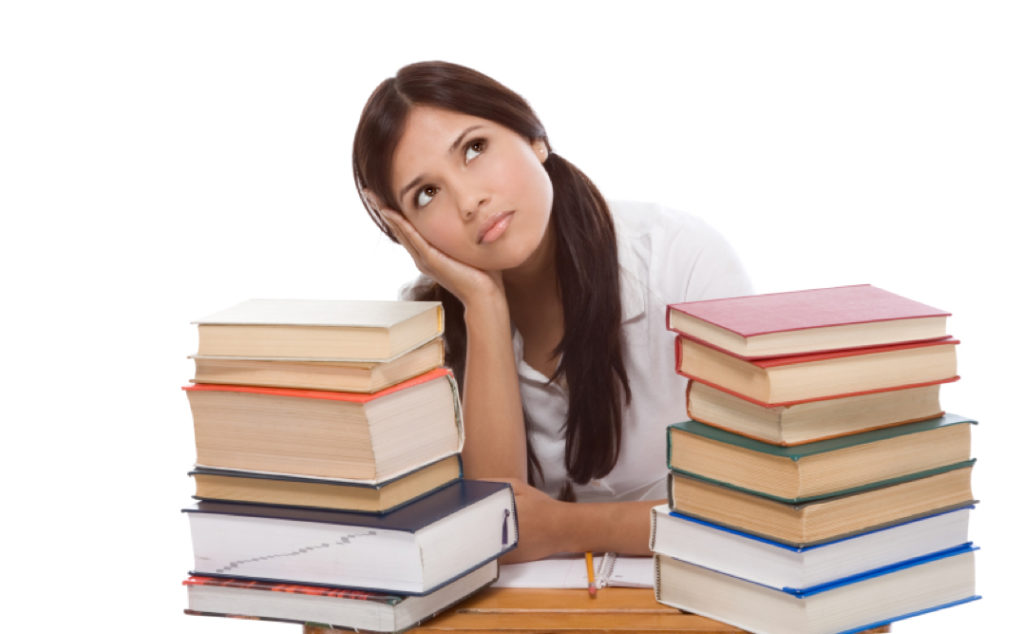 Project Portfolio Management Which project management methodology is right for you? November 17, 2020 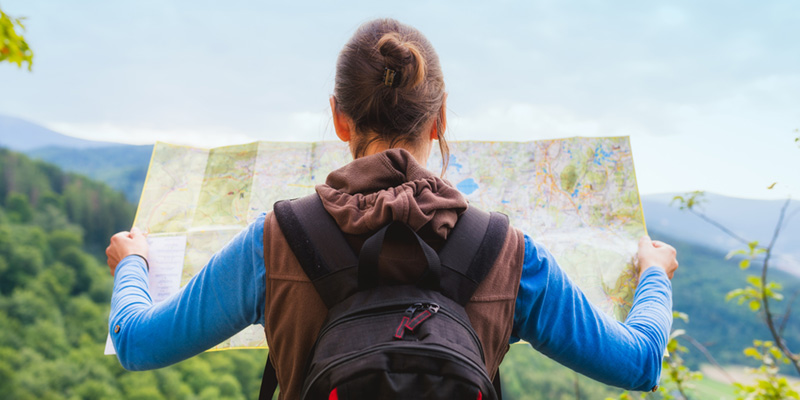