UK Salaries Are Rising At The Fastest Rate For Three Years

Whatever the eventual outcomes of the prolonged Brexit saga that Britain is currently engulfed in, for the moment at least, employment in the UK is as healthy as it has ever been. The employment rate, with 75.6% of the population having jobs, is the joint highest since records began in 1971. Likewise, the unemployment rate of 4.4% is the lowest since 1975. These statistics contrast sharply with the analysis before and since the vote to leave the EU in 2016, predicting that employment in the UK would suffer greatly post-Brexit. 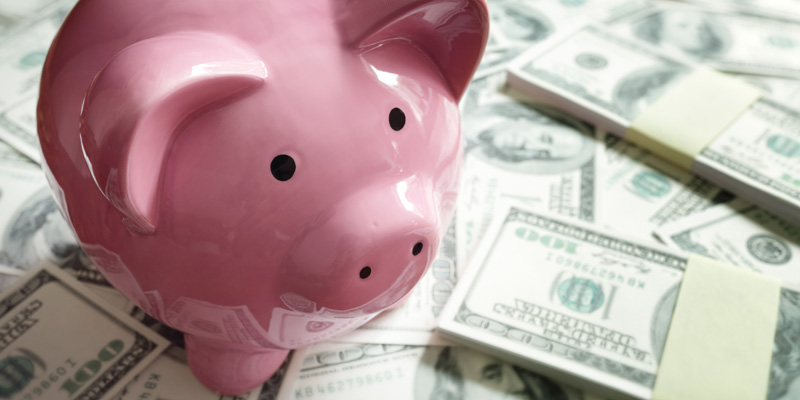 The surprising upturn in fortunes for the British economy has been largely fueled by the drop in the price of its pound sterling currency, which has made its products cheaper in other countries and spurred huge growth in sales. This boon does not come without its own problems however, as UK employers are finding out to their detriment.

With a combination of a sharp drop in immigration from EU countries, as well as EU citizens leaving the country due to concerns over their residency status post-Brexit, British firms are finding it increasingly difficult to find the skilled labor required to fill new positions. This means that, in the battle to attract the employees that they need, they have had to start offering ever higher wages to suitable candidates.

The result is that starting salaries for new employees are rising at their fastest rate in three years, according to research by the Recruitment and Employment Confederation (REC) using data taken from 400 British employment and recruitment agencies. These large wage rises caused by increased demand and decreased supply of skilled employees has particularly affected certain fields such as IT, engineering and nursing.

For the average person on the street this will surely come as welcome news, as salaries in the UK have increased to the benefit of both temporary and permanent workers. However, for British companies, the results are verging on the disastrous with “staff shortages becoming “business critical” in many key sectors”, according to Tom Hadley, REC’s policy director. He suggested that employers would have to “radically re-imagine” the way they recruit staff and fill the gaps they have in their organizations.

While there has been a heavy focus on offering increased wages to potential employees, the traditional way of enticing candidates, solutions to firms’ skill shortages could also include focuses on helping employees’ career progression, professional development in education and training as well as offering more flexible or comfortable working conditions.

In Danger of Becoming Uncompetitive

A further complication is that, while wage rises are increasing faster than the rate of inflation in many sectors, the UK’s overall economic growth has remained reasonably sluggish, and is projected at 1.4% and 1.3% for 2018 and 2019 respectively. This means that if salaries in the UK outstrip growth, the country is in danger of becoming uncompetitive and discouraging investment.

Overall, they are numbers that the UK government should be concerned about, as they exemplify the need for Britain to upskill its workforce to prepare for its future outside the EU and the challenges that will inevitably bring.