Brexit continues to be a source of bitter argument in the UK. Uncertainty about the future relationship with the European Union has created sharp divides, even within political parties and battle lines have been drawn across the country in one of the most polarizing events to happen to Britain since the original decision to join the Common Market in the first place. 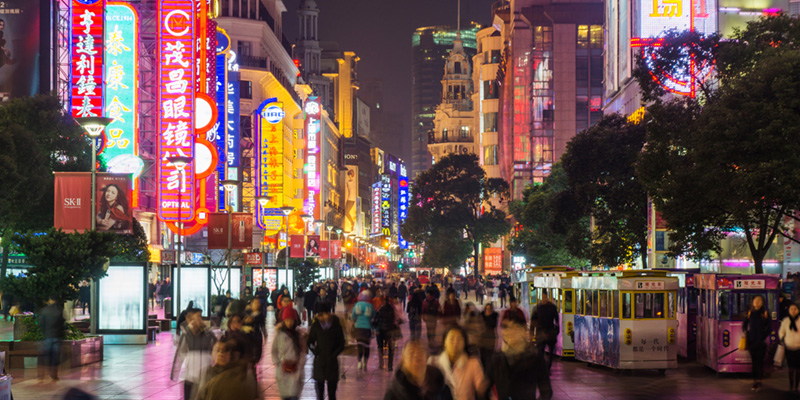 Amidst this growing discord, businesses in the UK have been trying to navigate the choppy waters of regulatory and financial uncertainty. Though far from certain to last, the situation has, so far, not been the economic disaster that many pundits had predicted. In fact the UK’s unemployment is at its lowest level since 1975 for a variety of reasons.

AI & Tech are Strong in China

A key element for businesses in the UK to consider after Brexit is how they will engage with new markets once they are cut loose from the EU trading bloc. One of the most obvious of these is China, when earlier this year, the UK’s Prime Minister, Theresa May, led a trade mission to the Far East to link more than 50 companies with their Chinese counterparts.

The field of technology, and especially artificial intelligence (AI) was a big draw for collaborative interest, with Medopad, a health technology startup, signing deals worth more than $140 million with Chinese tech giants including Tencent, GSK China and Lenovo. Their CEO, Dan Vahdat, said that they believe they can “add a lot of value to patients within China” as it embarks on partnerships that will lead to greater use of AI in the Chinese healthcare system.

Another area of industry looking to take advantage of China’s burgeoning middle class is the food and drinks sector. With increased appetite for luxury goods in China, the Scotch Whisky Association is hoping that a taste for imported spirits will lead to an increase in sales in China. Currently nearly $90 million of Scotch whisky is sold in China every year but Karen Betts, the Scotch Whisky Association’s chief executive believes the country is a “massive growth opportunity”.

One of the biggest challenges to their trade has been counterfeit whisky operations, of which Betts claimed the Chinese authorities had been “very helpful” in shutting down and now they are hopeful that the government may further assist Sino-British trade by lowering the tariffs on imported whisky to below 5%.

It is vital for business in the UK, if it is to prosper after Brexit, to be able to negotiate with the arbiters of foreign markets and secure better trading conditions for themselves. Without the protection that comes with being part of the wealthiest trading bloc in the world, business in the UK will have to stand on its own two feet when looking to make deals in foreign countries.

A bright spot however is that the UK government seems more committed than ever to helping British businesses find their way abroad. The presence of important political figures on such trade visits, such as Theresa May, is undoubtedly a show of support which will be recognized by other countries as a sign that Britain means business.