The Top Seven Challenges of Doing Business in the UK

The UK is currently going through a surprising economic boom considering the 2016 vote to leave the world’s biggest trading bloc, the EU. Predictions of Britain’s demise were seemingly greatly exaggerated and it has in fact gone from strength to strength since the vote, with unemployment reaching its lowest level in more than 40 years. This has been fueled by a huge surge in manufacturing growth as a result of a weaker pound sterling, as well as the UK’s growth as an international tech hub. 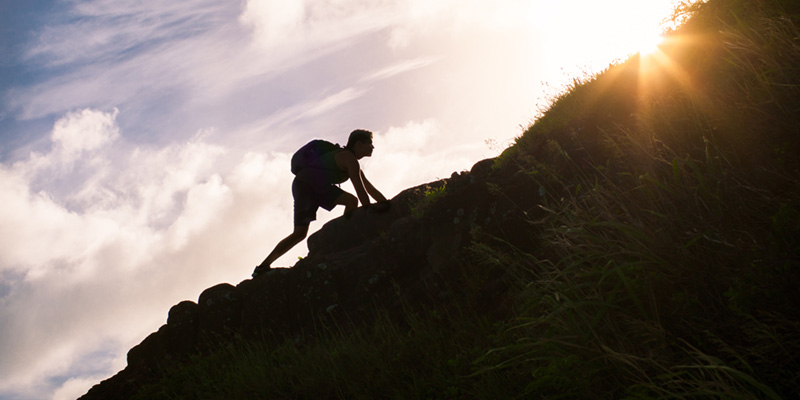 With so much happening, doing business in the UK now requires a significant amount of pre-knowledge, in order to safely navigate the waters of its professional environment. Like any international destination, Britain comes with its own set of business challenges. We’ve decided to take a closer look at the most important ones to be taken into account.

As England’s tax system has been a process of continuous development over hundreds of years it is no surprise that at times it can seem rather byzantine. There have been no major overhauls in recent years, though a review process is in progress, aiming to be finished by 2020. As such, it can take on average 110 hours to complete your taxes, including everything from corporation tax, PAYE obligations and council charges.

Connecting to the electrical grid

With a glut of private companies which consistently feature at the top of poor service polls, as well as a complicated connection process and seemingly ever-increasing prices, the British electrical system is one of the biggest bugbears of residents, as well as one of the major business challenges facing companies starting in the UK. Be prepared for significant delays when getting involved in the process for the first time.

Though not the worst of business challenges in the UK, construction planning can often come as a nasty surprise if wishing to build or expand your premises. Environmental and city planning regulations can be extremely strict, with little scope for appeal. Checking all paperwork and plans with a chartered surveyor can help to alleviate future problems.

While currently still within the EU customs union, business in the UK benefits considerably from having tariff-free trade with all of its closest neighbors. This is understandably of great benefit, removing the need for costly accounting practices as well as removing the possibility of trade wars. Post-Brexit however, no-one is really sure what will happen, with calls for a soft and hard Brexit swapping positions of prominence on an almost weekly basis. It is something which any firm wishing to do business in the UK needs to keep a close eye on.

The GDPR is a major overhaul of the EU’s data protection legislation that will have a huge impact on any organization which stores the data of EU citizens. As the UK will still be part of the EU and is also likely to uphold the GDPR after Brexit, it is a major consideration for those wishing to do business in Britain. The regulations give EU citizens much greater access and control over data which is held about them by organizations, failure to adhere to it can result in a fine of 4% of annual revenue, up to €20 million.

Coming from the US legal system, doing business in the UK with regards to the enforcement of contracts and resolving of disputes can seem slightly alien. The system can be inherently different in certain areas, so retaining good commercial legal advice from the beginning of any adventure is essential.

Though sharing the same language, people from the US and the UK can often seem very far apart in cultural understanding. Often coming across as slightly cold or overly formal, yet still maintaining post-work drinks as one of the major work-bonding activities, navigating these small nuances can make a big difference in one’s experience of British professional culture.