The Pros and Cons of Banning Laptops in Meetings

Laptops and phones have become virtually omnipresent in most professional spheres and it has become the norm for staff to take either one or both into meetings with them in case they have a need to use them. A growing movement has begun however that seeks to ban the use of these in meetings, to get things back to a, supposedly, more focused pencil-and-paper meeting routine. 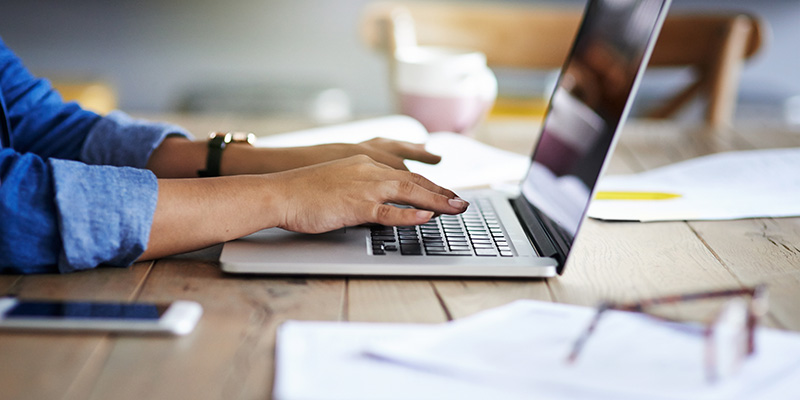 The jury is still out though, as for all the complaints about using laptops in meetings, there are equally powerful arguments about having all that information and functionality at your fingertips. So, what is the real deal about laptops in meetings etiquette and what’s the best way for your team to go?

Using laptops in meetings: The Pros

Easily accessible material: The basic reason to bring laptops into a meeting is that it makes a whole universe of information and data accessible to the meeting. Figures to back up a point, previous responses to emails, next quarter projections; whatever you need, with a laptop and the right project management software, you’ll have it immediately.

Attention can be kept by being more focused: Laptops and phones are just inanimate objects, it’s not really possible for them to cause problems without human assistance. The solution therefore is not to ban technology but to make the meetings themselves more engaging, with laptops being used as a helpful technological assistant where necessary.

Video conferencing: In the modern workplace, having team members working remotely is a common occurrence. In this situation, having laptops is quite a necessity and it would also be unfair to the remote members of the team to switch to a more lo-tech meeting system for conferences they should be involved in.

Using laptops in meetings: The Cons

Understanding laptops in meetings etiquette: It may be obvious to most people, but some others don’t seem to have got the memo on proper etiquette while using laptops in a meeting. This means that they don’t maintain eye contact while talking or being talked to, tune out at will and miss what’s being said. This wouldn’t be acceptable while out for coffee with a friend and it isn’t in the workplace either. The key is to separate technology’s role as an aid rather than a distraction.

The myth of multi-tasking: Trying to use phones or laptops during meetings seemingly costs organizations around the world $450 billion a year. The overestimation of our capabilities, believing that we can successfully juggle using a laptop while also giving 100% to the meeting we are engaging with, can end up costing us a huge amount of lost productivity, which can only be solved by removing the potential distraction completely.

Added time: While the common logic might be that laptops would save you time, the truth is it can also cost you time in other ways. If you have set your meeting to last 20 minutes, you can’t afford to be waiting around for two or three every time someone suggests looking up a point to clarify it. With no laptops available the only solution available is: “Make a note of it and send it around later or save it for the next meeting,” which means that everyone else at the meeting doesn’t have to spend time waiting for one person.