The Rise of Insecure Work in the UK

A recent survey by the GMB Union of 3,500 working Britons revealed that nearly 61% of them suffer from anxiety about not having stable employment. Much like the rest of the modern world, the UK is going through a shift in the way it does business and most importantly, how it employs people. This is leading to a rise of insecure work in the UK and a general level of discontent among workers. 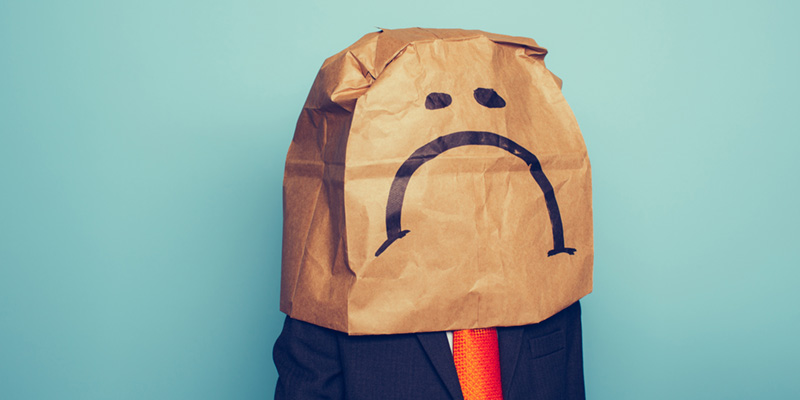 What is Insecure Work?

Also referred to as zero-hours contracts, contracting or freelancing is one of the rising business models in the recruitment world. Why is it so popular? Employers don’t have to promise their workers the standard benefits or safety nets of permanent contract. There are typically no benefits involved, no schedules or set hours, no paid vacations or time off. It is a simple exchange of time put in for a certain agreed upon amount.

Tim Roche, GMB’s general secretary claimed that up to 10 million people in the UK go to work every day not knowing what their hours will be, if they can afford their bills that week or even if they’ll have a job the following year. There is simply no guarantee, no assurance and no trust. Thus, it leads to a large amount of insecurity among workers in the contracting industry. The basic motto with this type of working environment is “you can’t afford to get sick.”

Although the flexible appeal of freelancing is generally what attracts workers, it can put them in a very vulnerable situation if something goes wrong. CEO of London-based recruitment firm Extraman Adrian Gregory estimates that about 15% of total income in the recruitment industry is misappropriated.

Employment in the UK that falls under “insecure” generally involves online employment agencies that take a 10-20% fee from workers, while there are also allegations that some partake in tax-avoidance schemes. Mr. Gregory also estimated that roughly 70% of holiday pay, totaling approximately £3bn, is going unpaid by these agencies every year.

The Future of Employment in the UK

So, is UK employment under attack? Yes and no. One key issue the country needs to face is updating their system of employment rules to match the modern means of service. There are also many benefits to working from home that should not be overlooked.  Workers commute less and save more money working from home. They can tend to their families and have more flexible hours. The problem lies in creating and establishing laws to protect people in this modern style of employment.

Insecure work is caused by a lack of enforcement. Employment in the UK is changing because technology is allowing people more opportunities for different kinds of work. The issue lies with government policy and changes in the labor market. The self-employed now make up 15% of all employment in the UK and perform much of what is known as “gig work,” where jobs are broken into smaller tasks that are easy to manage.

The solution to creating more promising UK employment is for the government to step in and review the process. Fine agencies that are price gouging labor fees and investigate possible tax fraud. The freelancer/contractor style of work may be a suitable long-term solution for many people and the more protected it is, the greater it will add to the UK economy.