How Resource Requests Made Me a Thankful PMO Manager Thanksgiving time always gives me the chance to take a step back and look at all the things that I am grateful for. Of course, I am thankful for family, friends, my health, and all the things that make my world go around. But beyond that, there are things in life I view as “niceties” and make my life and job a lot easier.

This year, I am especially thankful for resource requests. You laugh, but I’m serious. A few years ago, my job was crazy, and honestly, miserable. As a PMO Manager, I supervised our entire PMO and needed to make sure everything ran smoothly. The team of project managers were executing the process to the letter, yet somehow we were still consistently delivering projects late. We invested in professional project management training. I walked through each project with them, going over every detail. I even reached out to stakeholders and sponsors to get their feedback as to what the issue was. Nothing seemed to make a difference. It wasn’t until I ran in to our CIO in the elevator and she said casually, “looking forward to the launch of Project Alpha. I’m sure the whole team has been working hard on it.” The whole team…… the wheels in my mind starting turning and the solution to my problem came to me in a snap!

It was not the project schedule, training, or sponsor involvement that was the issue. It was the way we assigned team members to projects was the culprit! We would allow the project managers to assign whomever they wished to the project, not even requiring communication or approval from the resource manager for it. Now things were starting to make sense. This informal approach was causing some major gaps, both in communication and in visibility. Without the functional manager’s knowledge of where their team members had been committed, they were overcommitting them. Turns out that the Business Analyst Manager had no clue that the project managers were taking the authority to assign his BAs to their projects. The BA Manager was also offering his team to other projects. Ultimately, his poor team members became overbooked, and neither the PMs nor the BA Manager knew. Ugh!

What to do? It was not our culture to hide work or resource time from employees. We would pride ourselves on having a very open environment. After a quick Internet search, I found my answer; project work authorization. This is a formal process where requests are made to fulfill resource demand on projects. I decided to jump in with both feet. We nimbly changed our process the following week. We also changed our PPM solution to reflect this new process change. Going forward, project managers could select what roles they needed and for how much time. For example, they may have needed a BA, an Engineer, and a Financial Analyst for 25%, 50%, and 10% of their time, respectively. Easy enough to estimate at a high level. Now that request would go to each functional manager, who was able to look across their team, see exactly what they are committed to, and assign the right people who had true availability. Brilliant!

I braced for the backlash, the outpouring of annoyance in an extra step added to the process. To my surprise, our PMs were grateful for this change! It took the burden off of them of having to decide who gets to work on what and feeling like they were always choosing their favorites. Huzzah! Success! Within a few weeks, it had become apparent that everyone involved was happy and benefitted from the change. Even the team members were relieved to have a clear idea of what they were supposed to be working on. I couldn’t believe it could be so simple.

A year after the change, we had refined the process a bit, even allowed PMs to request certain team members that they work well with. The PMs were happy, the functional managers elated, and the team members grateful. The best part was, projects began coming in on time, with the resources correctly assigned, no surprise resource costs, and less resource swaps mid project. It took a year, but was worth it in the end.

So yes, be thankful for family, friends, and good food. And if you find yourself thankful for resource requesting, you aren’t alone. 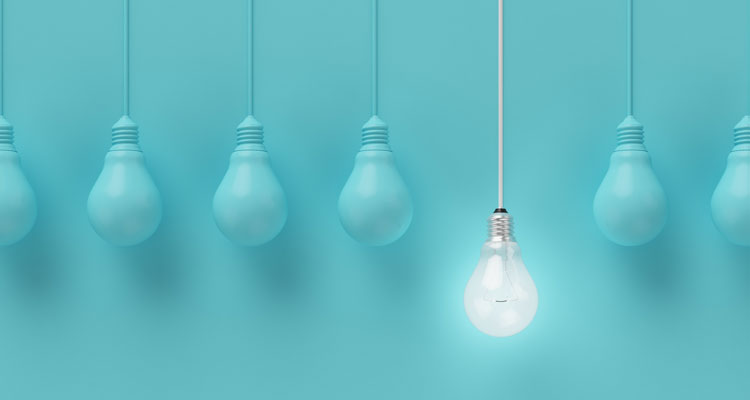 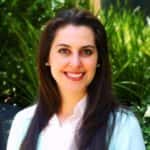 Kristyn is the Commercial Americas Solutions Consulting Manager at Planview. She is a PMP certified project manager with 10+ years experience in the IT industry, leading teams under adverse and changing conditions. She is experienced in business analysis, problem solving techniques, and customer focus.