Is Automation Something to Be Feared or Embraced?

Since the Industrial Revolution it has been those at the coal face who have most feared the ever-encroaching push of automation. From looms that could do the work of nine linen spinners up to more recent advances such as robots performing repetitive tasks on production lines in automotive plants, the war of man vs. machine in the workplace has generally been fought on the factory floor. 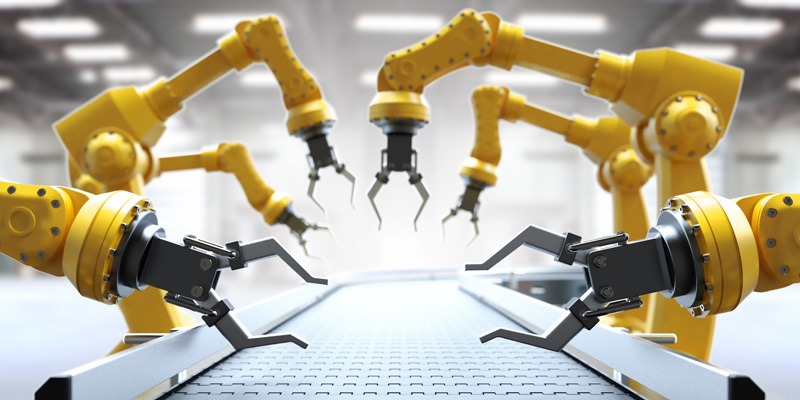 That is changing rapidly however, with the advances in AI meaning that automation is now creeping into the management level as well. The question is, should project managers be fearful of these technological advances or should they embrace them. We’ll take a look at the pros and cons and see what there is to take into consideration.

The rise of automation at management level shouldn’t really be something you fear unless your idea of management is spending a lot of time receiving and acknowledging progress reports and creating detailed spreadsheets that account for each resource you have. Those who should be worried are those who do not bring something unique to the table other than an advanced (and expensive) resource allocation system.

In this sense, the cons would actually be having a lot more time on your hands, which would mean more is expected of you and also more opportunity for vulnerabilities or weaknesses to become prevalent.

Automation of project management processes should, depending on the kind of project manager you are, make a very positive difference to your work setup. Basic elements, such as updating project progress and work flow statistics and informing relevant stakeholders can help to take a lot of repetitive but necessary work off a project manager’s shoulders.

AI has also started to assist in human resources, by scanning CVs and performing pre-interviews, as well as in predicting workflow and resource needs down the line. In risk management, AI can be of considerable assistance, by giving a much clearer picture of possible risk and allowing estimations and decisions to be made more precisely.

While a lot is talked about automation and AI, the fact of the matter on the ground is that it has yet to become a major part of working life. The problems are that, while building a program that can beat Grand Masters at chess or out-bluff poker professionals, can be achieved due to the repeatable rules and defined number of moves that can be machine-learned, when it comes to project management, there are often too many variables and too much riding on single decisions which make it impossible to guarantee successful outcomes when you need them.

There is also the problem, as with all automation, that often the products used are only as useful as the people who have built or are using them. Over-reliance on systems and not accounting for the in-built risk of this reliance, can cause major problems when the something that can go wrong inevitably does.

Overall, the positives of AI and automation far outweigh the negatives. At the very least it will take a huge amount of repetitive work off PMs plates and allow them to bring their real skills to bear. So long as you have invested in yourself and your actual management skills, you’ll have nothing to worry about.